Experts in finance and communications have joined the voluntary board of directors at Tennis Wales to help drive the development of the game.

They replace Chad Patel and Tim Powell, who are stepping down after five years in post.

“This is an exciting and challenging time for Tennis Wales,” said chief executive Peter Drew. “Chad and Tim have done a fantastic job for us in what were totally new roles. They are tough acts to follow, but in Emma and Rosemary we have found exceptionally talented people who will help us build on what we have achieved so far.

“Membership is at an all-time high, our schools competitions are the envy of the rest of Britain, and we have some really promising youngsters rising through the ranks,” he added.

Rosemary, originally from Swansea and now living in Radyr, was chief accountant, financial controller, and finally company secretary at AXA, before taking redundancy for a career break to look after her children and elderly relatives.

Her voluntary roles have included treasurer of Radyr LTC for seven years and a school governor for 10 years.

Emma, originally from Perthshire, has lived and worked in Cardiff since 2004, and is a Cardiff Ambassador with Cardiff & Co. She is a member of the Chartered Institute of Public Relations and previously worked for AberdeenUniversity, having begun her career in publishing. 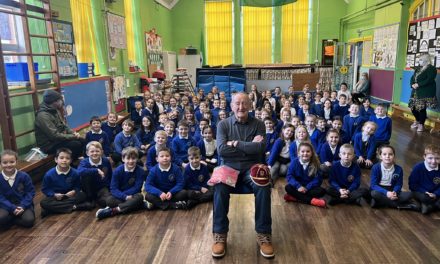