An award-winning Cardiff communications agency has beaten off big-city rivals to win a public relations contract for a client in New York.

“This is a really exciting development for us,” said Weltch Media owner and senior consultant, Andrew Weltch. “Education is one of our specialisms, and we also have a particular affinity with small start-ups, so it’s a great fit.”

Dr Bashi founder and chief executive, Dr Golbarg Bashi, said the agency’s location 3,000 miles away in Wales was not an issue.

“We initially looked at agencies in New York, but I realised it didn’t really matter if they were here or Los Angeles, London, Cardiff or anywhere else,” she explained. “The important thing is to have a PR partner who understands what we were about and can work with us productively.

“I had worked with Andy some years ago, when I was at Cardiff University, and I heard about Weltch Media’s success in the BestFor PR awards this year – those factors played a big part in the decision.”

Weltch Media provides PR, editorial, social media and training services from the Village Studio in Rhiwbina, which it shares with graphic designers, The Info Group.

Inspired by its founder’s Iranian-Scandinavian background, as well as many years in the UK, Dr Bashi’s products aim to be artistically unique, educational and long-lasting.

Its first product is a high-quality wooden block set in Farsi, the Persian language, and this will be followed by its fashion line, including tees introducing children and adults to great works of art and cinema, inspired by bold, colourful, and organic Scandinavian children’s fashion.

Dr Bashi donates 10% of online sales to a community in need through its charitable partner. Its products are initially available exclusively online at www.drbashi.com 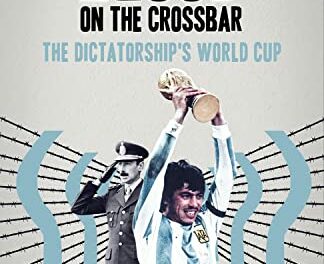 The happy jacks of Penygraig. 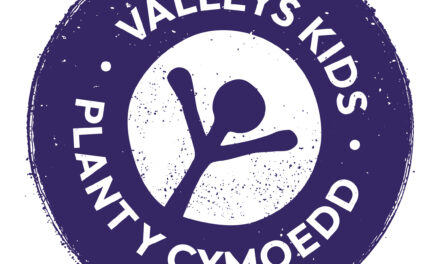