The lastest incarnation of revered post-punk band The Chameleons, Chameleon’s Vox, announce a live show at The Globe, where they will play the seminal album Script Of The Bridge in its entirety!

Originally formed in Manchester in 1981, The Chameleon’s were arguably one the most widely infleuntial guitar bands of their era.

2013 saw them play some of the most vibrant and exciting sets in the band’s history, with sold out shows across Spain, France, Holland, Germany, Italy and the UK.

Ahead of what promises to be another rip-roaring live tour, Chameleon’s Vox have just finished recording their new album Eden & The End Of The World, which is due for release  sometime later this year.

This gig is just weeks away. Get your tickets to Chameleon’s Vox perform their brilliant Script Under The Bridge now! 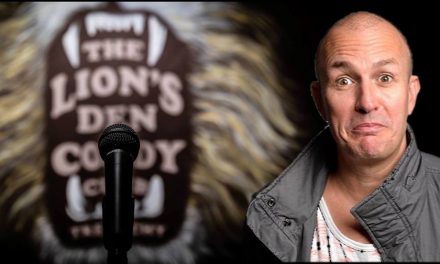