The cultural and historical kudos of Cardiff Castle played host to the aural and visual prestige of Paul Weller. The aesthetic arena, wondrous weather and a colossal crowd enhanced the occasion as Weller meandered through the moods and flavours of a career that has successfully spanned five decades.

‘The Modfather’ welcomed Wales with an opening segment of soaring solo songs such as Sunflower, Wake up the Nation, and From the floorboards Up. From that juncture a well drilled band moved through the gears in order to deliver a multi-dimensional catalogue of tunes.

The Woking wonder generally veered away from his halcyon years with both The Jam and The Style Council. There were only minimal tastes of that distant yesteryear Midas. However, when samples of those effervescent eras were recreated it was crystal clear that the fans wanted more of these magic moments. Nonetheless, Paul was placing a firm ‘no’ in to this ‘nostalgia’.

It is the sound of the 60’s which mostly provide the spark for the ‘Sonik Kicks’ of a true British musical treasure. Weller has always taken the inspiration of the past to influence the present. In the mean time he has cast his wand over countless characters and copies of his haircut and style were in abundance in a field of devoted until death punters.

The fuel of Changing Man, Peacock Suit, Come on/Let’s Go, Fast car/Slow Traffic and The Attic amongst others fired up proceedings but then the emphasis was taken in the opposite direction with Be happy Children and You do something to Me being the highlights of the more subtle material. Guitar and drum solos also surfaced during a two hour set and encores followed. One has to be amazed that even during a lengthy performance Weller does not scratch the surface of his array of anthems. As many surviving 70’s peers dwell on their handful of hits this regal rocker still scores commercial success.

Weller has a long relationship with the Welsh capital and it is respect to him that he has maintained that bond. Since those far away dates at the long lost venues of The Top Rank and Sophia Gardens he still visits-but, in 2014 Paul Weller can be crowned as King of the Castle! 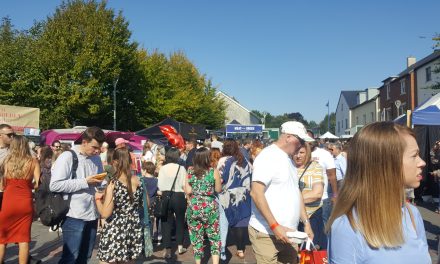 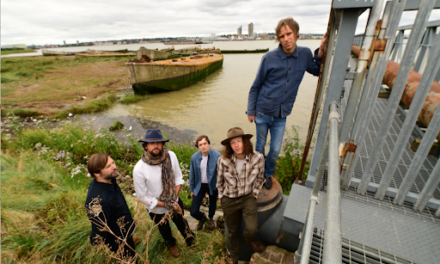