The South Wales women’s over-35 tennis team has won the Inter-County Championship for the first time.

Carys Howard-Rees, from Abergavenny, captained the team to success in the three-day competition in Eastbourne.

The South Wales team reached Group 1 for the first time this year, giving them the chance to compete for the national title.

The other counties in Group 1 were Sussex, Leicestershire and Middlesex, all regarded as very strong counties, and all previous winners.

On the first day, South Wales defeated Sussex 4-1: Julie Sinkins and Ellen Jones won both their singles and doubles matches, and the doubles duo of Linda Jones and Carys Howard-Rees won the crucial third rubber.

The team kept the same format for day two, with Kate Johnston joining Ellen Jones in the final doubles, a strategy which gave the team another 4-1 victory against a very experienced Leicestershire team, which forced four of the matches to be decided on championship tie-breaks.

The third and final day was a title decider against Middlesex. The singles were won by the now undefeated singles play of Julie Sinkins and Ellen Jones; but Barbara Griffiths and Fran Brewester, the formidable duo for Middlesex, defeated Carys Howard-Rees and Linda Jones in the doubles.

The winning pair then went on against Julie Sinkins and Ellen Jones, who came from behind to win on a championship tie-break, giving South Wales a 10-8 victory for the match.

“It was an enjoyable and memorable event for all the team and they look forward to next year when they intend to defend their title,” said Carys Howard-Rees, who is stepping down as captain. “The team would particularly like to thank their families and friends for making the trek to Eastbourne to support them and to the North Wales team for their vocal support during that final important rubber.”

Peter Drew, the chief executive of Tennis Wales, added: “This is a fantastic result for South Wales, especially as this was their first time in Group 1. “It’s an example of how Welsh tennis is making an impact at GB level across all the age groups.” 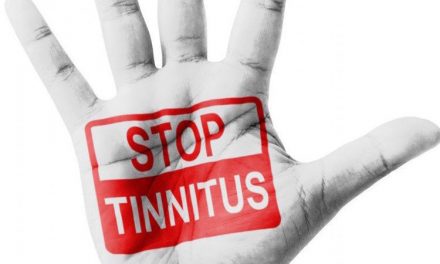