Iggy Pop returns with Post Pop Depression and he has linked up with Josh Homme (Queens of Stone Age), Matt Helders (Arctic Monkeys) and Dean Fertita (also QOTSA and Dead Weather). This album contains high quality lyrics with their expected cutting edge and some delicious rock rhythms backs the words of wisdom. This is not a soaring Search and Destroy Iggy but mainly a more reflective mid tempo delivery with lots of twists and turns. There is no viper vehemence in the sonorous style of the wild horses that bolted from the Stooges song stable but the similarity lies in that there is also not one poor song!

The pace can pick up and tunes such as Vacancy can rock out but the temperament mainly spreads itself across an array of arenas and the multi faceted Sunday leads that approach. Chocolate Drops is a sweet tune with some wordplay that takes on other dimensions making for a chalk and cheese combination that pulls trough with honours. Meanwhile, Vulture is a spaghetti western cry that could grace a Quentin Tarantino film-but, then again if a movie about the days of Iggy Pop was to be made who would you call on to produce that savoury prospect?

Iggy questions his mortality and takes that imponderable bugbear in different directions. He comments on Break in to your Heart that ‘Time is tight, it’s closing in’-  and, further along in the proceedings comes the quote: ‘Where is American Valhalla, death is a pill that’s hard to swallow’ and he then concludes with barks that claim ‘I’ve nothing but my name’.  Perhaps, as the final track might infer this legend might end up seeing out his life in Paraguay or at least settle there to ‘heal myself’.

The nine track work also has Pop pursuing sexual energy plus fame and he demonstrates his slant to humour in an aggressive, blasphemous rant on that last offering as this piece rallies in to a raucous grand finale!

This is a time when Iggy is probably still mourning the loss of his friend and collaborator David Bowie. At this juncture Iggy has released a record that could sit alongside the late 70’s icons that are The Idiot and Lust for Life. The title of German Days may even offer Iggy every right to salivate over that productive period in Berlin where both he and the Thin White Duke united and as such resurrected their individual careers. The gorgeous groove of Gardenia would proudly fit in to the 1977 sessions but that does not make this song dated but dexterous.

Homme is a skilled technician and his precise production does not complicate the creativity but allows the adventure to blossom and that frees up Iggy to preach from his pedestal. At 70 years of age in April 2017 Iggy Pop is the perfect example that you can grow old disgracefully and still be valid-and, who has more experience of the music industry, its excesses and pitfalls? Nobody!

There is the living in the present here, a nod to the future and a look back slant. The man born James Osterburg could rely upon his tremendous tome of tunes to satisfy his supporters, but he is to be congratulated for taking on new challenges and succeeding. This bold and breathtaking contemporary release may be his last it has been rumoured-but, what a wonderful way to exit the recording process. 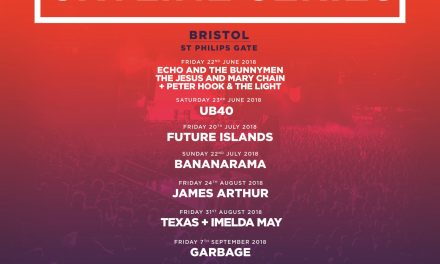 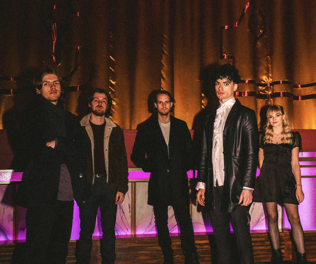