Yes – The legendary actor, host and broadcaster Craig Charles is one of the UK’s most beloved Funk and Soul DJ’s and he is bringing his legendary Funk & Soul Club Night to Chepstow in the new year.

From Robot Wars to Red Dwarf, Craig has now grounded himself as a Funk & Soul icon after 10 years of broadcasting on BBC 6 Music with his primetime Saturday night show. Craig will now be bringing some of that magic to the fabulous setting of Chepstow Castle with plans to play some top cuts from his trunk of funk long in to the summer evening of Friday 31st August 2018. Early bird tickets are on sale now – here.

Craig will also be joined on the night with support from South Wales party-starters Big Mac’s Wholly Soul Band.

“When BBC 6Music asked me to do a radio show I only had one condition, it has to be a funk & soul show  otherwise I wasn’t interested”. And so the Craig Charles Funk and Soul Show was born, pioneering 6Music radio show from its dawn in 2002.

Live every Saturday night with an assortment of classic gems and emerging artists, Craig has garnered global  support as one of the UK’s foremost Funk and Soul commentators, DJ’s and promoters of new music.  The  show has become a European benchmark for artists who want to connect directly with their fans.

“Since its inception I have been interested in all varieties of soul and funk music, without imposing any barriers and I am just as enthusiastic about fresh new talent as I am about the classic artists from the golden age of the 60s and 70s”.

Hip Hop legends, The Roots and the Jungle Brothers, as well as the leading players of the new school Kokolo, Cut Chemist, Sharon Jones, Osaka Monaurail, Amp Fiddler, Amy Winehouse, The New Mastersounds, Smoove and Turrell, Quantic, The Apples, The Grits, JTQ, and The Fusion Experience.

Mr. Charles and his trunk of funk DJs, every weekend throughout the UK – stopping regularly at Band on The Wall in Manchester for his monthly residency.  A night of soul-hitting funk, ‘can you dig it’ attitude and dance-floor jivin’. The monthly stop off is currently one of the most anticipated nights in Manchester’s  scene, with an array of guests from the funky depths such as, Maceo Parker, The BlackByrds, Smoove & Turrell, New Mastersounds, The Perceptions, Speedometer, Lack of Afro and Funkshone.

Craig Charles has captivated crowds throughout the UK – the Maestro of funk has played at numerous festivals such as, Love Box, Park Life, Festival no 6, Wychwood Festival, Common People, Mostly Jazz funk and soul festival to name but a few. Highlighting 2016, Craig recently played to over 10,000 people at the world famous Arcadia and Shangri-La stage in Glastonbury.

With a jammed packed year in the making, the funk and soul train keeps movin’ along without a stop in sight – in the words of the soulful don himself,  ‘No Sleep till Bed time’. 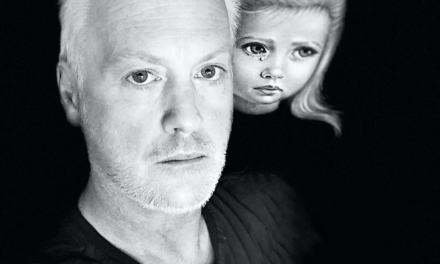 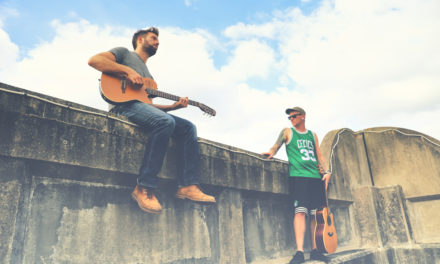