ears of performing with his guitar at Treorchy Rugby Club has given Siôn Tomos Owen the perfect preparation for his role as resident musician of the new series of Jonathan.

As well as fascinating guests and silly games, the series will also feature musical cameos from the Rhondda Valley’s Siôn Tomos Owen, who will give his take on the Championship in a series of comical videos. The item came about after Siôn entertained the studio audience on his guitar when he appeared as a guest on the show last summer, alongside Ieuan Evans. His impromptu performance saw Nigel compare Sîon’s singing style to the legendary Max Boyce.

Siôn, who also co-presents S4C’s Cynefin, said, “That song got a good reaction. I’ve been playing the guitar at the club in Treorchy for years, so it wasn’t a new experience for me. You get a different response when you play in the studio, but I enjoyed singing a song about the Treorchy Zebras on the telly!

“I’ve been in the show’s audience a couple of times before but it was a lot of fun being on the other side, sitting next to Ieuan Evans; it was quite surreal really. It was a big deal telling people I was going on the programme.

“I’ll be going out to film some music videos in this series. I’ve already filmed the first one, about the 6 Nations in general. The challenge is to fit everything into two minutes; it’s quite tight. It probably sounds more like a rap than a song to be honest!”

The new series also includes a series of travel guides from Lisa Angharad, as she visits the cities hosting the Wales games in the 6 Nations. There will also be appearances from former Wales internationals, Ryan Jones, Ian Gough, Tom Shanklin and Shane Williams as they recount tales of their times in the Wales camp, in an item called Caru Cymru.

On the sofa for the first episode, on Friday 2 February, will be actress Gwyneth Keyworth and former Wales international Brynmor Williams. 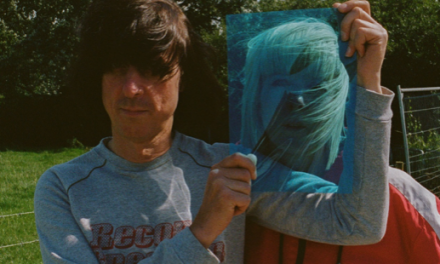 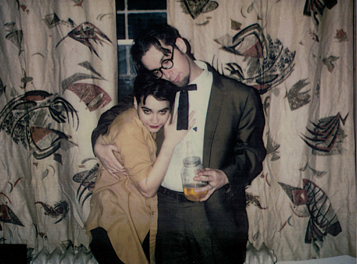