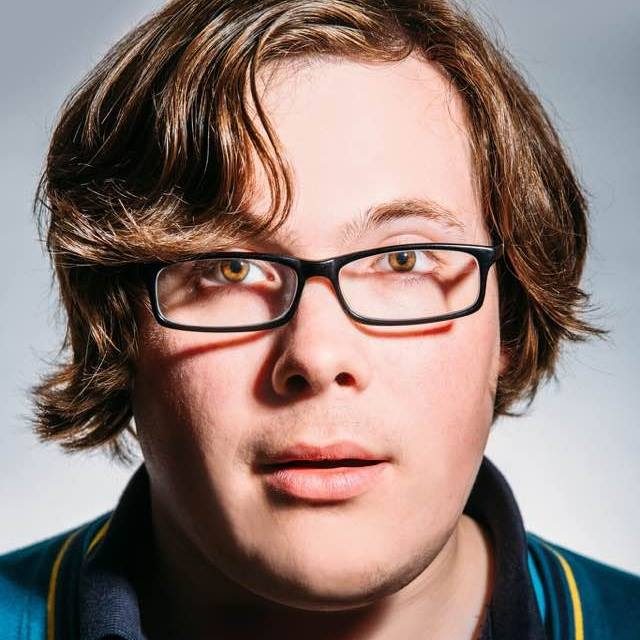 by
Rob Jones
The 2018 Fest Y Porth was a hit with punters of a variety of ages. Plenty of variety across a range of premises puts the Rhondda town on the entertainment map. The Pop Factory arrived in the town in 1999 and many well known names visited the valleys venue – and, yet that meant the likes of Echo & the Bunnymen, Queens of the Stone Age, Suede, Ash and a host of other acts. This base is now The Factory and there are so many activities and events going on here! On this occasion as part of the recent festival action among other promotions a comedy night was to the fore as The Loft area was utilized and a contemporary setting hosted a quartet of young funny men.
MC Chris Chopping (photographed) was the giggle glue that held this levity liaison together and his self-deprecating style led to a lorry load of lengthy laughs. Chris also made the audience feel at home and he united with the gathered throng to provide a platform for the other acts to thrive. Each time he returned the host was capable of taking the proceedings in different directions. This up and coming star was never flustered and in fact his confidence blossomed as he took the audience on a joke journey.
The other turns proved that there is plenty of wizardry on the Welsh laughter circuit – and, each of the gents performing had their own take on activating miles of smiles.  The crowd played their part and plenty of additional humour came from this direction and there was plenty of interaction between stage and the gathered throng. Headliner, Phil Cooper was a local lad who is now based in London but his roots were explored in among a batch of other surreal observations that won over the congregation.
it was good to be back at The Factory and a delight to see this multi-faceted centre in full swing. A warm welcome was afforded and Saturday satire soared. Porth is a gateway to entertainment and let’s keep it that way! 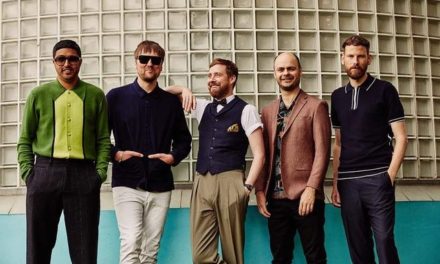 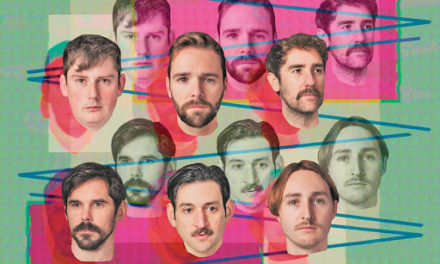