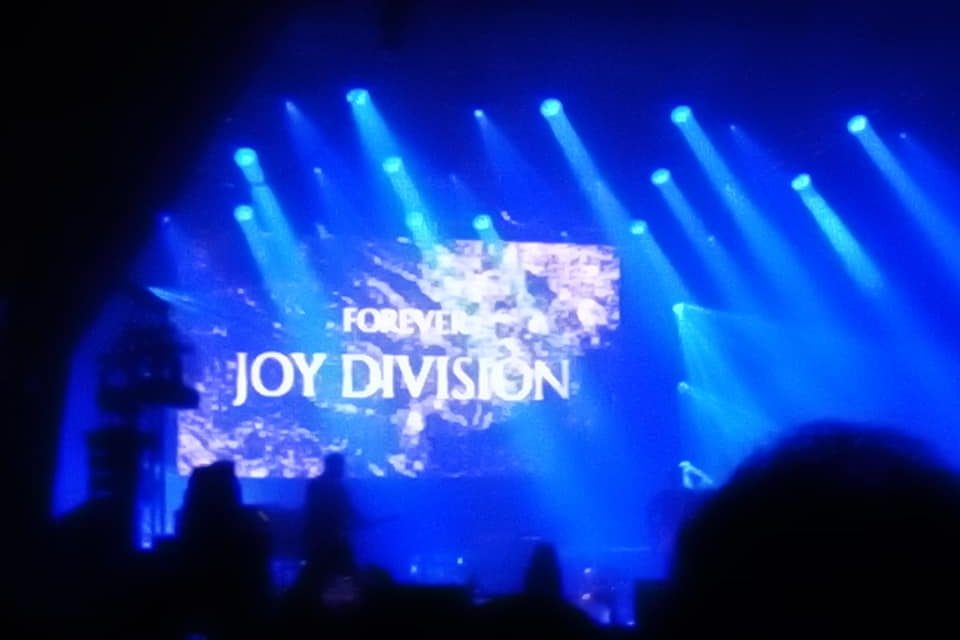 I have waited 39 years to see New Order and it was frustrating to have missed their 1983 Cardiff University date. I also had a ticket for a mid 80’s festival in Plymouth and that was cancelled. It was even more annoying that in their prior Joy Division guise I was set to go to a Sophia Gardens date when they were supporting Buzzcocks in late 1979 – and, that show was called off the day before because a lack of ticket sales. Several months later lead singer Ian Curtis had taken his own life.
New Order have by passed South Wales for many years so a 2019 chance to see this treasured turn meant a visit to Bristol in order to catch the band outside on a lovely July evening at the Harbourside. I had been to this venue once before and the irony was that this visit was to see Peter Hook play a mixture of New Order and Joy Division tunes! Therefore, this site is proving to be a magnet to the music of Mancunian mavericks.
As regards New Order just look at the below set list for their West Country concert and salivate on the stellar songs submitted:

There are many choice tunes above – without doubt some of the greatest alternative anthems of all time – and, this is indeed a treat of the highest magnitude when one considers that there are twelve New Order numbers plus five Joy Division songs (including the double dose of the encore). The event could only go wrong by those on stage having an off day but there is no chance of that happening with this well oiled machine in full throttle. There is obviously no Hook in the line up any longer but we have the New Order originals of Bernard Sumner, Stephen Morris and Gillian Gilbert plus the more than capable Tom Chapman and Phil Cunningham – all of which goes to form a phenomenal five piece.

A packed auditorium had people rammed in but the punters still thrived on this opportunity to catch their heroes. The lights and graphics added to the entertainment and the images of Ian Curtis and the nods to Joy Division especially during Decades were exceptionally emotional. Elsewhere, the group jumped ship from intense to the playful and that demonstrates their unique ability as pioneers in mixing rock and dance.

Tutti Frutti possesses pure pop parts and displays sublime skills but when we head into the darker areas we have the masters here – who along with The Cure are unique talents. We are so lucky to have these technicians operating as entertaining entities and looking at the crowd the sonic spells created have been passed down through the generations with the new breed also justifiably buying into this pristine product.

Over an hour and a half flies by and there was enough Midas material in the vaults to go on for an eternity! The audience clapped, danced and sang along but after all of the gems unleashed to then finish with Love will tear us Apart really did bring the house down! At this point the combined decibels of the public and performers would have been heard across the River Severn – and, the request to New Order is please travel to the principality and visit your Welsh fans!

However, for now a night to remember was registered and it was a special occasion that will not be forgotten! The immense Blue Monday was on the itinerary but a golden Thursday was also recorded! True Faith indeed! 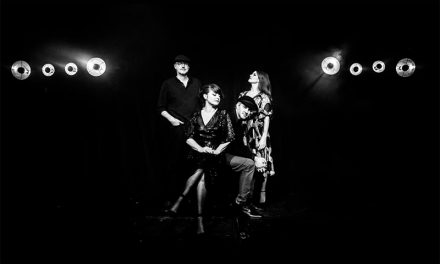 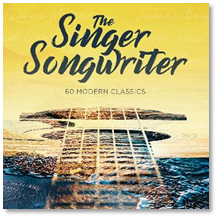