THE SONS OF PITCHES 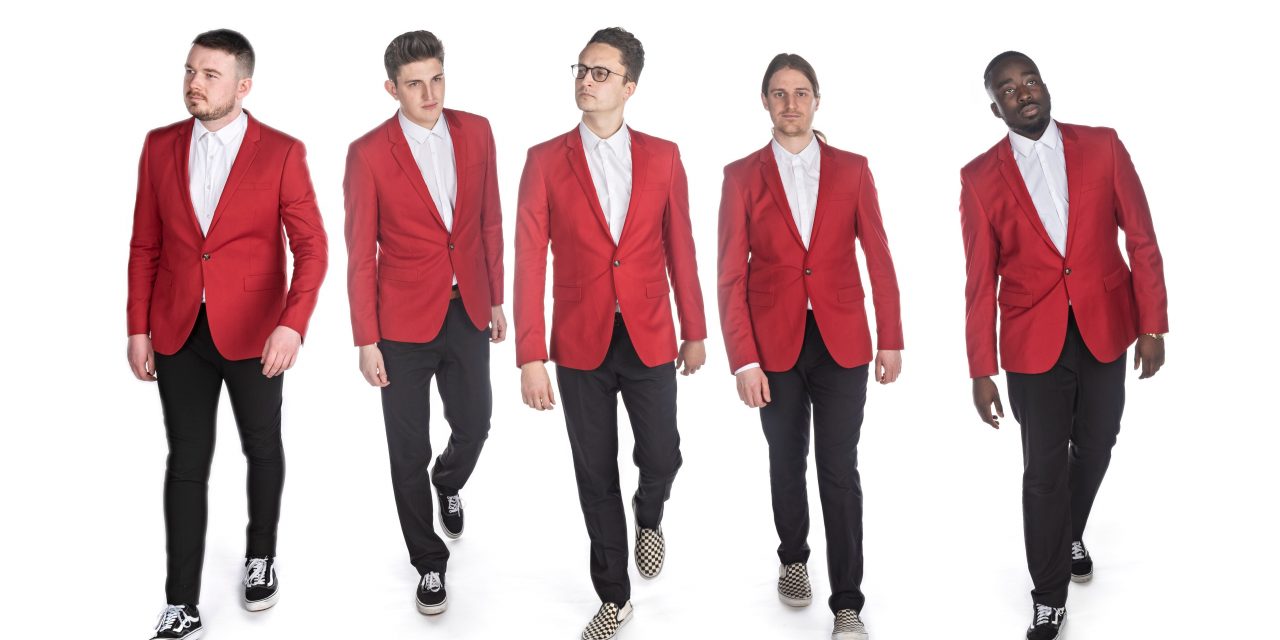 Ready to go on a journey like no other? This Autumn, Winners of BBC’s ‘The Naked Choir’, THE SONGS OF PITCHES are taking you on an A Cappella journey ‘Around The World’!

They’ve sung 100 UK number ones in one night, they’ve channel hopped around the world of television but now they are singing songs from all over planet Earth. The boys will be attempting to leave no stone unturned as they perform tunes from the US to Sweden, Iceland to Japan and Australia to Colombia. There’ll be multiple languages, numerous styles of music and plenty of hits by some of the biggest international artists out there.

Not only will you be hearing tracks you know and love but the boys will be once again bringing their trademark improvised numbers to the world stage; a song about a beach in Skegness in a Bossa Nova style – you’ve got it! There’ll be plenty of moments for you to get involved with the Sons’ on their global expedition through music.

With over three million YouTube hits and a growing international reputation, it’s fair to say that ‘The Sons’ have “given a cappella a kick up the backside”.

Since their formation in 2010, the Sons of Pitches, which is made up of Joe Novelli, Joe Hinds, Joe Belham, Josh Mallett and Midé Naike, have established themselves as one of the premiere vocal groups currently working in the UK.

The Sons of Pitches shot to fame in November 2015 when they were crowned winners of the BBC2 singing contest The Naked Choir, hosted by Gareth Malone, as their combination of soaring solos, impeccable harmonies and stunning beatboxing – mixed with a large dose of comedy – captivated the viewing public’s imagination.

With a programme of inventive pop covers, original numbers and entertaining improvised songs, the Sons of Pitches have performed at both public and private engagements with previous clients including Microsoft, Sky, ASOS, Nokia and the NFL, and headline performances on The London Eye, Hampton Court, the NEC Birmingham, Vale Fest, Greenwich Festival and international events in Hong Kong, Austria, Spain and the USA, together with a sell-out debut run at the Edinburgh Fringe Festival.

In addition, ‘The Sons’ completed three hugely successful headline UK tours throughout 2016 and 2017, performing 72 shows to over 60,000 fans. Most recently, the Sons of Pitches starred as the house band on Sky1’s TV entertainment series Sing: Ultimate A Cappella, presented by Cat Deeley, who posted a picture of her with the band with the caption “My favourite guys in the whole wide world.”

You really can expect something for everyone as The Sons of Pitches go intercontinental with their brand new show ‘Around The World.

1st – The Forum, Barrow In Furness 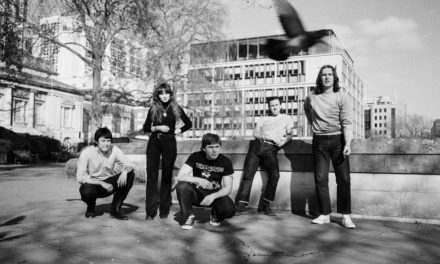 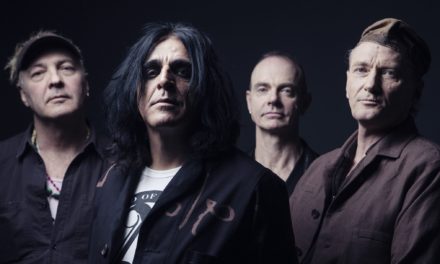