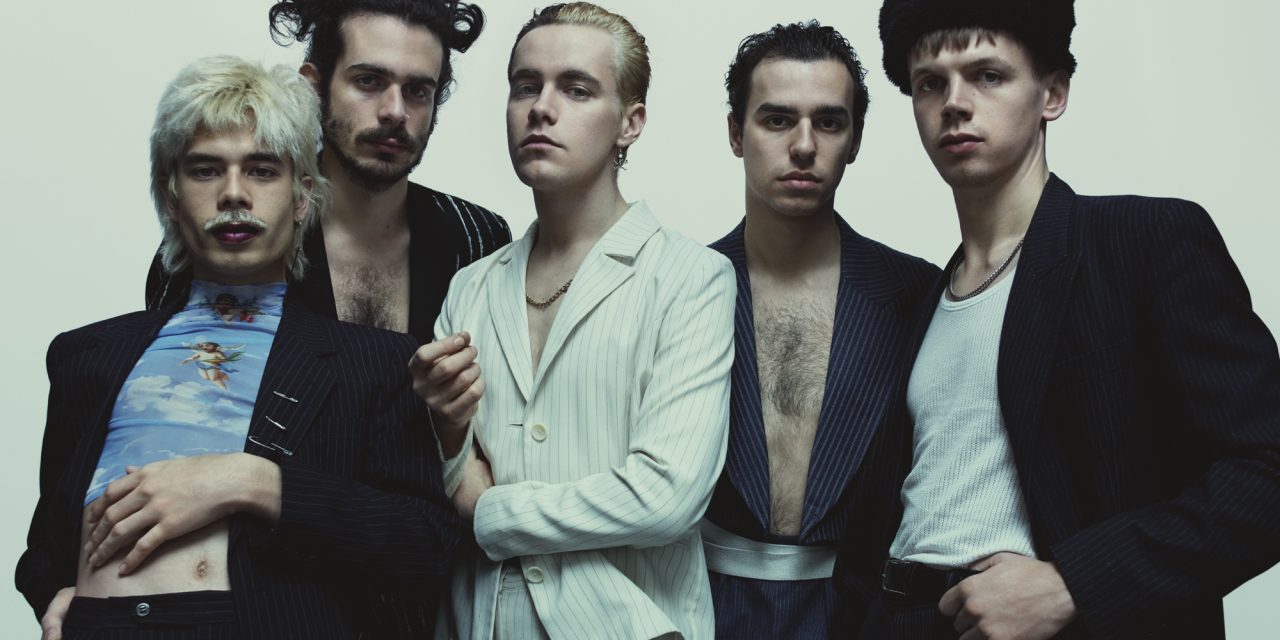 London based five-piece HMLTD returned last Autumn to announce the release of their long-awaited debut album West of Eden, alongside explosive comeback singles ‘LOADED’ and ‘The West is Dead’, plus a stunning curveball in ‘Why?’, and today share the boldly optimistic anthem ‘Blank Slate’.

The synth-pop indebted song, streaming here, deals in the Western mythologies that shape young minds, and encapsulates a more transformative undertone to the debut album. As frontman Henry Spychalski writes, “Myths are the cultural primordial soup from which society emerges… our Western mythologies are steeped in male violence. They are powerful things, but to see them for what they are, a myth, is to genealogically undermine them. While we obviously must have humility about our limited role as artists, West of Eden exists to examine the myth of man and within “Blank Slate” we propose a newer, better, kinder mythology. ‘The world is ours, and the world is a blank slate.’”

West of Eden, the expansive, labyrinthine debut album out 7th February 2020 via Lucky Number, has been several years in the making; a daring collection of songs created to incite conversation about proposed new visions of masculinity, the decadence of western capitalism and the violence of insecurity and repression. Across its 15 tracks, the band’s artistic vision is realised in full technicolour, with all shades of their sonic palette used to create an album that is equal parts lush and abrasive.

Following a recent run of intimate shows, HMLTD will tour across UK and EU next month, following the release of their debut album. The band have also just announced a special album release party at The Windmill in Brixton, on release day, Friday 7th February, where they will perform the album in full. Tickets are extremely limited, and on sale now. See below for all tour dates and further info.

3. The Ballad of Calamity James

12. Nobody Stays In Love 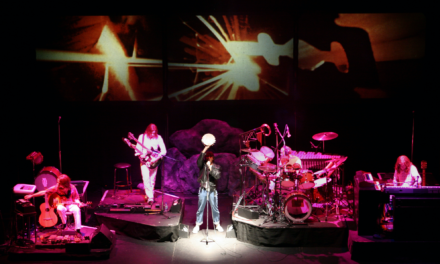 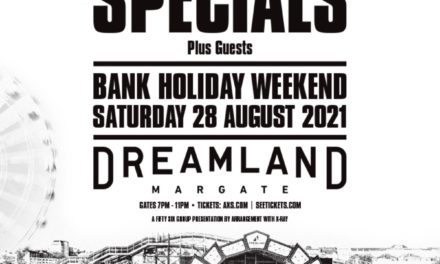