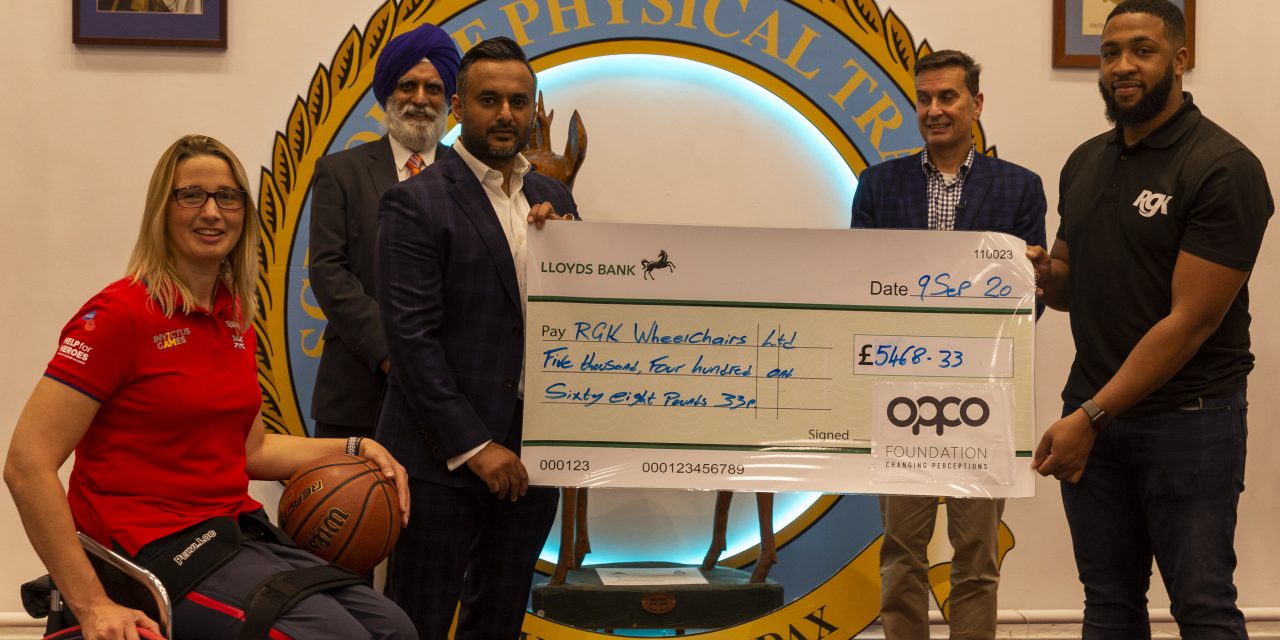 AN RAF veteran who suffered a life-changing injury in a motorbike crash has been given a new custom-built wheelchair as she prepares for her role as Vice-captain of Team UK at the Invictus Games.

Kelly Leonard, 42, who was medically discharged from the RAF after the life-changing accident, is hoping to compete in wheelchair basketball and rugby, together with cycling, rowing and swimming in The Hague next year.

Kelly, who also struggled with her mental health after the accident in 2000 which nearly led to her having her foot amputated, was presented with the wheelchair at RAF Cosford on September 9.

The wheelchair, which cost £5468.33, was funded by The OppO Foundation and employees of soft drinks giant Britvic.

Kelly said: “Having this custom-made wheelchair is an incredible boost to my Invictus Games bid next year and I’m extremely grateful to the OppO Foundation and to Britvic employees for supporting me in this way.

“The OppO Foundation’s work helps many ex-military personnel each year in so many different ways and their work is invaluable.”

It was founded by Kayam Iqbal, in 2014 to help ex-military personnel and their families on their return to civilian life.

Kayam said: “It has been incredibly difficult during the Covid-19 pandemic for the OppO Foundation in continuing to support these extraordinary military athletes on their journey towards the Paralympic an Invictus games.

“It has been overwhelming to see how organisations and individuals have come to support us during these unprecedented times.

“I hope that other organisations may see what we are able to achieve as a charity and how we are changing people’s lives, specifically those who have served our country.”

Part of the money was raised during an 8-mile jog/walk, which also commemorated the 80th anniversary of the Battle of Britain.

Sudeep Shetty, who led the fundraising effort at Britvic, said: “We will be cheering Kelly and the team at the Invictus Games next year.

“She is an inspiration and my colleagues and I were delighted to help. The OppO Foundation’s work is so important.”

The wheelchair was supplied by RGK Wheelchairs which produces custom-built sport and daily use made to measure wheelchairs from its offices in Staffordshire.

Dorian Benjamin, spokesman for RGK Wheelchairs, said: “Everyone at RGK is thrilled to be involved in Kelly’s Invictus journey and understand how challenging it’s been for all parties involved to get to this stage.

“We are excited to be handing over Kelly’s chair and hope we can continue in being a part of her journey in the future.”

Kayam is a former RAF Medic/Intelligence Specialist and British Muslim who was medically discharged for Post-Traumatic Stress Disorder (PTSD) following 11 years’ service, during which he completed tours of both Iraq and Afghanistan.

Take a Walk on the Welsh side

71 year old marks the return of donors aged 70 or over by making his 800th donation. 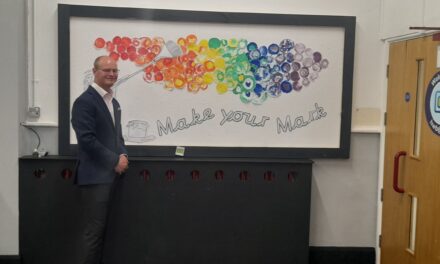