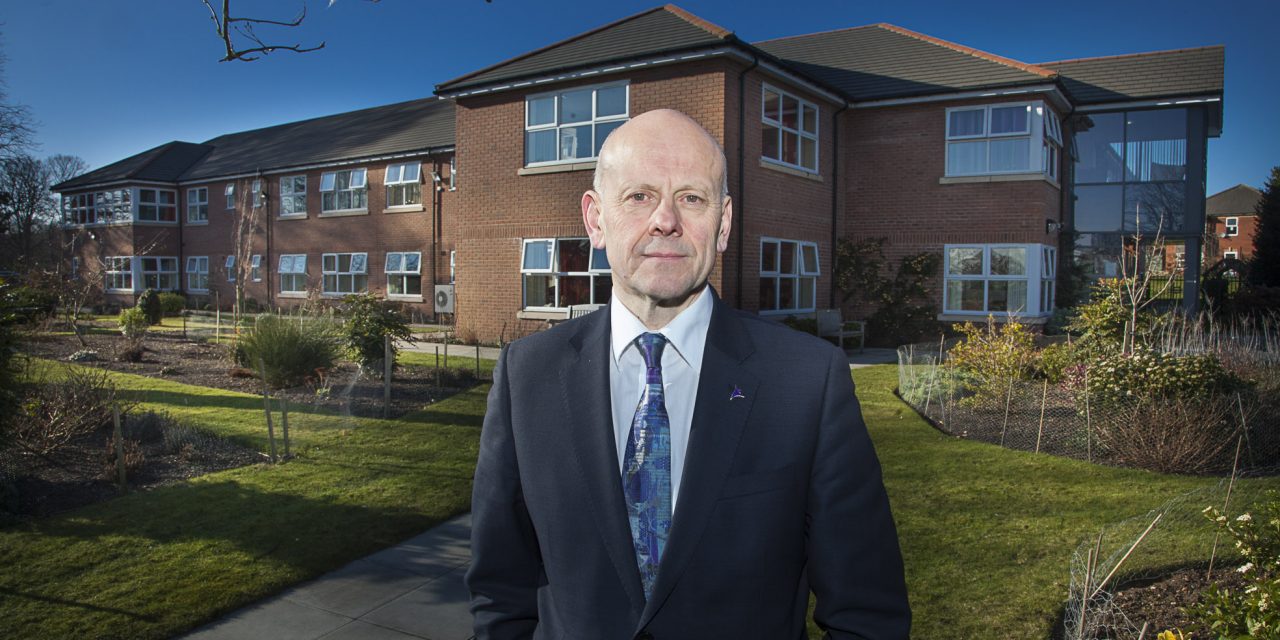 With pic of Mario Kreft

A major campaign has been launched to ensure qualified staff who work in care homes and domiciliary care in Rhondda Cynon Taf are paid a minimum of £20,000 a year.

Mario Kreft MBE, the chair of Care Forum Wales, said they had been condemned to low pay for many years because of the “morally bankrupt” formulas used by local authorities and health boards to calculate the fees for social care.

According to Mr Kreft, the heroic response of Rhondda Cynon Taf care workers in saving lives during the coronavirus pandemic had highlighted their true value and it was high time it was recognised by the authorities who commissioned publicly funded social care.

It was, he said, a “national disgrace” that the 2020 Fair Pay campaign was necessary but he hoped it would shame the councils and the health boards into taking action to finally ensure that qualified care workers could be paid properly after a quarter of a century of a mismanaged market which has seen social care being treated as a “Cinderella service”.

As a result, the frontline workforce had been left behind.

The Welsh Government had shown the way earlier this year when they announced a one-off £500 bonus payment for social care staff.

It was very welcome recognition and now local authorities and health boards should follow suit by updating their funding formulas so that qualified care workers received at least £20,000 a year as a bare minimum.

All those who worked in social care deserved at least the Real Living Wage.

One of Mr Kreft’s fears was that the NHS will effectively poach social care staff to cope with the extra demands caused by the second surge of the virus which was already underway.

Pay rates in the NHS were historically higher than those available in care homes and domiciliary care because their funding in relative terms was a lot more generous.

He is calling for an assurance from the seven health boards in Wales that they will not be recruiting additional staff from care homes and domiciliary care by offering them more money to work for them than they allowed care providers to pay.

Mr Kreft said: “Social care staff have risen magnificently to the immense challenges posed by the Covid-19 pandemic and the public understand better than ever that these people do have important skills and are vital to their communities across Wales.

“They are an army of heroes and should be viewed as a value rather than a cost to society.

“It is high time that when local authorities and health board commission publicly funded social care services that the formulas they use finally recognise their true value and enable providers to pay frontline staff a minimum of £20,000 a year from April 1 next year.

“Existing formulas that use the basic living wage as their benchmark are unacceptable, particularly given what the sector has achieved this year and the support the sector has from the public.

“We know from the first wave of the pandemic that the NHS does not have enough staff to run the rainbow hospitals in Wales so the only place that they can go and get people with those sorts of skills is the care sector and the care sector is critically endangered.

“There’s evidence from when the Dragon’s Heart Hospital Cardiff during the first wave that they were offering significantly higher rates of pay than what providers -which were commissioned by local authorities and local health boards – were able to pay.

“Currently, many of the formulas used to commission publicly funded social care services are predicated on paying at or just above the legal minimum wage to a significant number of people which flies in the face of the traditional Welsh qualities of fairness and equality.

“As a result, we have a system that is self-perpetuating that has created a morally bankrupt vicious circle.

“The evidence that commissioners effectively set rates of pay is irrefutable.

“In normal times, between 60% and 70% of a care home’s income goes straight out in wages while it’s 80% in domiciliary care – but the percentage has been even higher during the pandemic.

“If we lose skilled social care staff to the NHS then the result of that could be that homes could have to temporarily close down and send their residents to the field hospitals which would be counterproductive for everybody concerned as it would pile even more pressure on the beleaguered health service.

“I am therefore calling for an urgent assurance that the NHS will immediately refrain from recruiting anybody from social care by paying them higher wages. It wouldn’t take long for care home closures to fill hospital beds at the field hospitals

“After all their heroic work during the pandemic, you surely cannot deny that people who work in care homes and those who provide care in people’s own homes deserve a bare minimum of £20,800 a year for a full time equivalent member of staff for a 40 hour seek on £10 an hour .

“Money in care workers’ pockets is spent in their local communities which is a vital part of the foundation economy of Wales.

“The responsibility for making this happen clearly rests with the 22 local authorities and the seven health boards in Wales.

“The tension between a means tested social care service provided by local authorities and the NHS, free at the point of delivery has been exacerbated by unelected health boards without a democratic mandate from the community they serve.

“The social care workers in these very communities are in fact a foundation block of the healthcare system in Wales.

“We have long endured a tapestry of social care services across Wales which were not only underfunded but also promoted inequality. That tapestry has been held together by social care workers and is now threadbare.

“The time for action is now and we must shield social care and save lives this winter and into the future.” 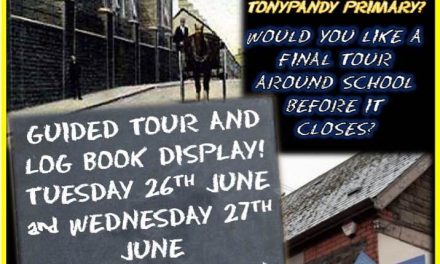