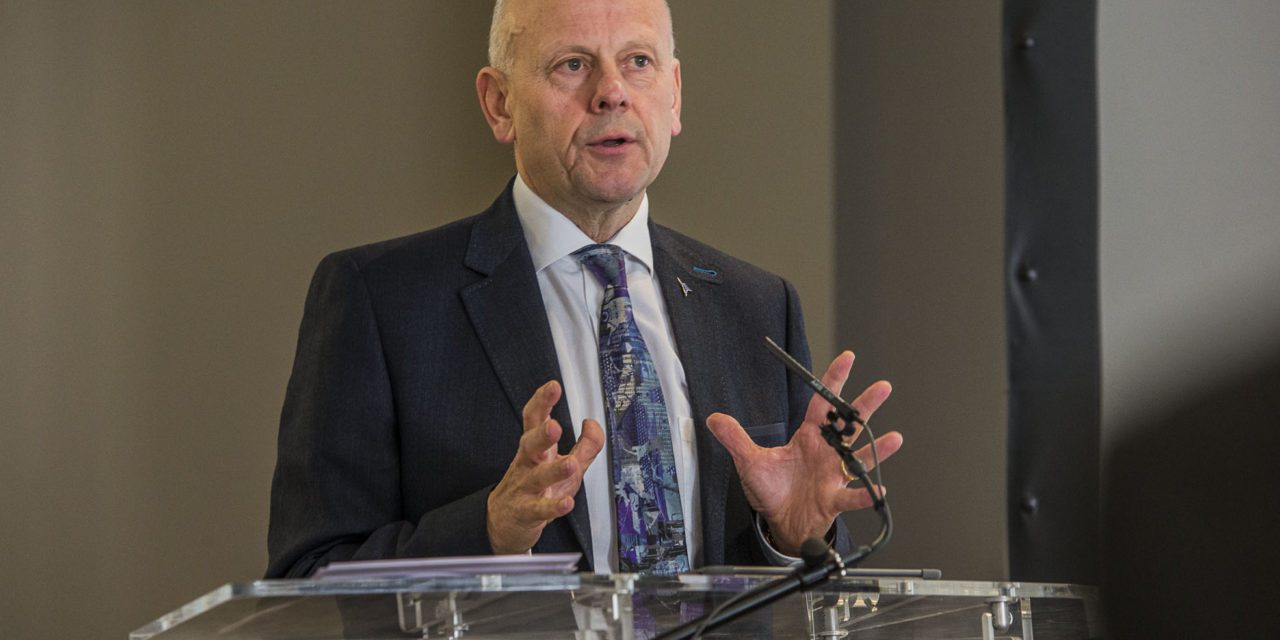 A “terrible ten” local authorities who pay the lowest care home fees in Wales have been named and shamed – with Swansea rock bottom.

Swansea are bottom of the table while Neath Port Talbot are just two places higher with Carmarthenshire sandwiched between them.

Top of the table are Gwent’s finest, Torfaen and Monmouthshire followed by Pembrokeshire, Vale of Glamorgan and Blaenau Gwent with Rhondda Cynon Taf eighth and Bridgend tenth.

According to industry champions Care Forum Wales (CFW), care homes are the victims of an untenable post code lottery which means they’re paid wildly differing fees depending on which county they are in.

CFW chair Mario Kreft MBE is calling for an urgent shake-up of the system once the new Welsh Government is place after the election on May 6, with a new national fee structure that is fair to all.

The organisation, which represents nearly 500 independent social care providers across Wales, is awarding wooden spoons to the ten worst payers as part of the second annual Cheapskate Awards.

They have illustrated the point by publishing a “league of shame” highlighting the massive chasm between the top and bottom local authorities.

Right at the foot of the table is Swansea where a 40-bed care home receives £230,000 less than a home in league leaders Torfaen in Gwent – or just over £5,700 per resident.

The gulf is likely to be even wider in July when Cardiff Council publish their new rates because last year’s fees were higher than the increased payments announced in Gwent for 2021/22.

Last year’s fees in Cardiff would still put them at the top of the table – the old rate in the capital is £1,600 a year more per resident than the new increased fee in Torfaen.

Newport negotiate separately with individual providers so it was not possible to include them in the table but they are in line with the generally higher rates paid in the South East of Wales while Merthyr Tydfil County Borough Council had not yet revealed their fees for the coming year.

The table had, said Mr Kreft, flagged up a real North South divide because five of the six local authorities in North Wales were in the bottom 10.

The only exception in North Wales was Conwy County Borough Council which was described by Care Forum Wales “as the best of the worst” after finishing in 14th spot.

But there was praise for Powys County Council who had shot up the rankings with fee increases of up to 22 per cent after coming bottom of the heap last year when they paid £12,000 a year less per care home resident than Cardiff Council did for the same level of care.

At a meeting in March, the council’s cabinet approved a report which recommended that the fees they pay to independent residential homes should increase to £120 per person per week.

Cllr Myfanwy Alexander, who has the portfolio for Adult Social Care, told the meeting: “We were subject to some Wales-wide publicity when it was revealed we pay less for our care than anywhere else.

“We need to put our money where our mouth is. It’s all very well saying we value care, but we also need to pay for it.”

As a result of their positive response, Care Forum Wales revealed they will be honouring Powys with an honorary Wales Care Award as the most improved local authority.

Mr Kreft said: “We know that there are always great demands on the public purse but Powys County Council have demonstrated that where there is a will, there is a way.

“This is all about prioritising the care of the most vulnerable people in Wales and how we treat them speaks volumes about out society and our values.

“If there was ever any doubt, the way the front line social care workforce has risen magnificently to the unprecedented challenges cause by the Covid-19 pandemic.

“The pay received by social care staff in the independent sector is set by the local authorities who factor in what they should be paid when calculating the fee rates.

“Invariably, they all pay staff in council-owned homes a lot more – often in excess of £2,000 a year more – than they enable us to pay our wonderful care workers in the independent sector. How about that for hypocrisy?”

The First Minister, Mark Drakeford MS, had admitted the sector was fragile even before the Covid-19 pandemic struck and Mr Kreft is concerned that many care homes across Wales will not survive.

Care Forum Wales say the root of the problem is that for more than 20 years the social care sector has been managed and funded separately by the 22 local councils and the seven health boards in Wales which was a recipe for disaster.

Mr Kreft said: “The current system is broken and not fit for purpose. The aim of the Cheapskate Awards is to highlight the really serious problems created by an iniquitous fee structure here in Wales.

“The statutory responsibilities the local authorities have are discharged in such a way that we have this post code lottery  which has led to an unstable system.

“Some of these figures really amount to a kick in the teeth to dedicated people who have been showing tremendous courage as well as skill and kindness in the face of a frightening disease during this deadly global pandemic.

“Are vulnerable people in Torfaen really worth ££5,700  a year more than equally fragile people in Swansea?

“The evidence uncovered by the Cheapskate Awards and previous surveys proves that social care is too important to be left to the vagaries of local political decision-making.

“Even in a global pandemic where budgets are tight. Powys implemented an increase of more than 20 per cent while another council had an increase of less than two per cent.

“For those who argue that it’s an issue for the national Government, the past 25 years have shown than when money has been available, local authorities have taken political decisions not to spend it on social care. As a result, they have unhinged  social care sector provision, whether that’s care homes or domiciliary care.

“In contrast, the Welsh Government’s Covid funding for social care has been fantastic. It has ensured that care homes, even with drastically reduced occupancy, have not been forced to close.

“Last year Care Forum Wales launched our 2020 campaign to ensure qualified staff who work in care homes and domiciliary care in Wales are paid a minimum of £20,000 a year and we are delighted that all the main political parties are backing our call.

“There is clearly a major North/South divide while the Swansea area is also suffering because the further North or West you go, the fees appear to fall off a cliff.

“Twenty years ago in North Wales four of the local authorities were in the top quartile and the other two were just behind. Things have changed dramatically and the people of North Wales have lost out in a big way.

“These are political decisions made by local politicians who broadly get the same funding.

”Those commentators who derided the Cheapskate Awards last year should reassess the importance of bringing to the public’s attention the way that vulnerable people are valued differently across Wales.

“It’s a small country. We all have to work to the same national standards of quality and surely now is the time we have minimum standards of funding.” 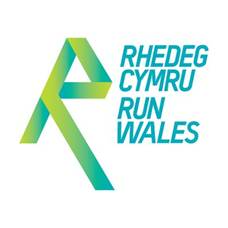