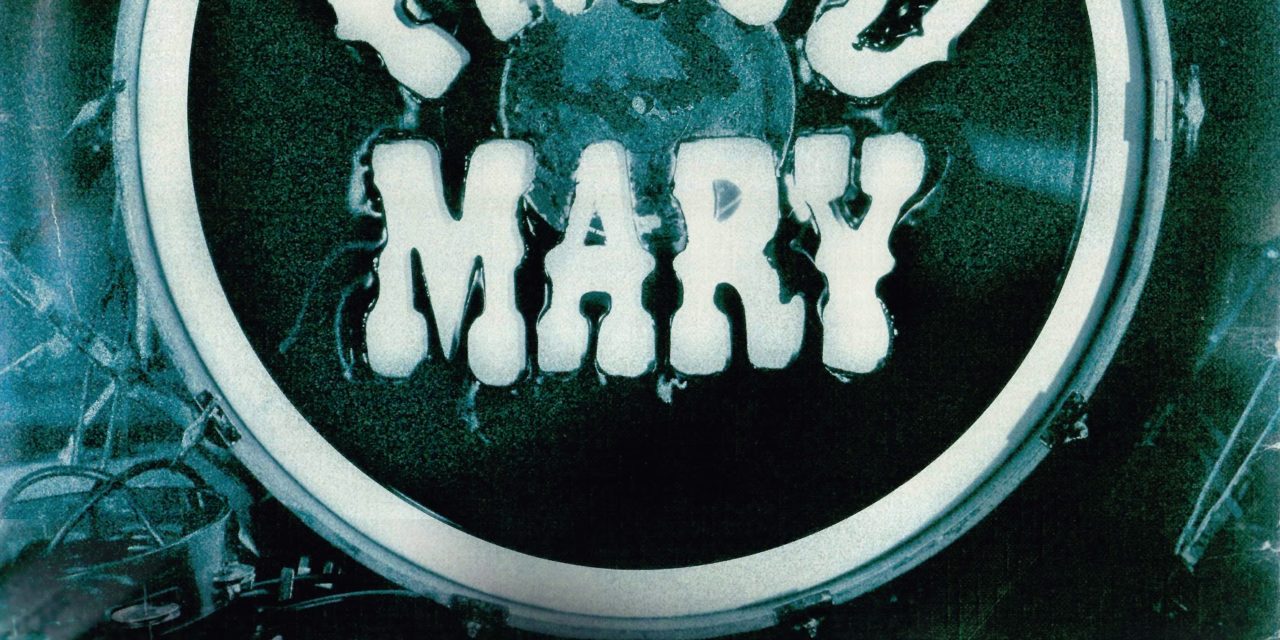 Kicking off at Reading’s Sub89 venue on 9th September 2021, the five-piece will be taking in stops at Cardiff, London, Preston, Leeds and Glasgow, as well as appearing at Manchester’s Gorilla for an unmissable homecoming set on 24th September. 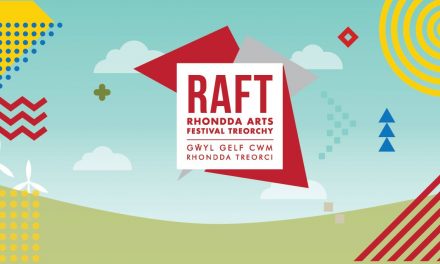 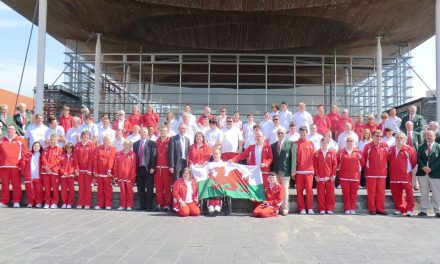 Special Olympics operates across all of Wales