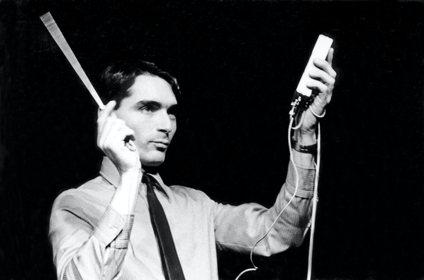 Today, electronica extraordinaire WOLFGANG FLÜR of Kraftwerk fame has announced two upcoming live dates for December 2021. Flür will play The Globe, Cardiff on the 2nd December, and Warehouse, Leeds on the 4th December.

Innovator of electronica, WOLFGANG FLÜR is best known as the electro drummer of German electronic band Kraftwerk between 1973 and 1986. Seeing himself as a music presenter with a historical electric background, Flür developed with his musical partner Florian Schneider the world first electric drum-pads-board for the Electric Quartet, and in doing so revolutionised modern music, cementing his name in its history for all time.

Since his time in the notorious band, Flür has gone onto become a giant of the industry, founding electronic-techno band Yamo, and having a number of singles skyrocket in the German club charts. He has also released several books, including an autobiography that became one of the best-selling books of 2004, and a collection of short stories. In recent years, he spends his time DJing for festivals and events globally, playing tech house, industry, and electro specialities of his own, of Kraftwerk and of international artists who he’s friendly with.

Now, Flür has announced two live shows on UK shores, playing The Globe, Cardiff on the 2nd December, and Warehouse, Leeds on the 4th December. With his live shows filled with rare videos and photos from his Kraftwerk days alongside innovative techno beats, Flürs stage shows are always a audio and visual treat, combining the artists mesmerising history with cutting edge tracks that only the visionary himself could conjure. 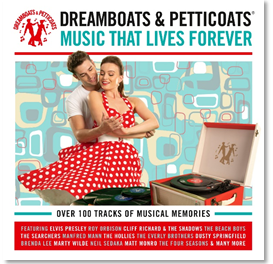 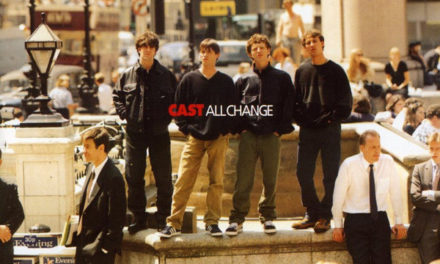