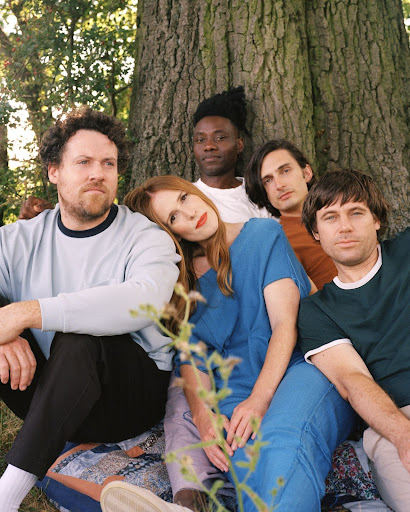 NEW ALBUM SMALL WORLD
OUT NOW VIA BECAUSE MUSIC

“The British indie-synth-pop troupe are at their jolliest here, clopping into your happy place on a jaunty Chicago house bassline” – The Guardian

“Small World is inhabited by earworms, a sepia-tinged record that recalls loves and summers past… Fittingly, the most joy on Small World is found in its microscopic details, the moments with a precise curatorial touch leaving the best taste in the mouth” – Loud and Quiet

Metronomy today release their seventh studio album Small World via Because Music.
The nine-track project includes the previously released singles ‘It’s good to be back’, which confronts the common platitude coming out of the pandemic, and ‘Things will be fine’, that grapples with harnessing hopeful, sunny optimism in the face of difficult situations. The project also follows their previous EP Posse EP Volume 1 released last year.

Small World is an album that sees Metronomy return to simple pleasures, nature, and an embracing in part of more pared down, songwriterly sonics, all while asking broader existential questions: which feels at least somewhat rooted in the period of time during which it was made – 2021. Finding appreciation in nature and our roots, while reappraising the things we value as we get older are all things that are part and parcel of the human experience: though it has all felt accelerated and emphasized in this past year or so. Through the tumultuous ebb and flow of the years, Metronomy continues to endure, and Joe Mount’s ability as a songwriter, arranger and producer shines through on Small World, evergreen.

Metronomy are set to head out on a 47-date European tour next month which begins in Porto, Portugal on March 1st before hitting Madrid, Milan, Warsaw, Paris, Liverpool and Bristol and stops off in London on May 7th for a huge Alexandra Palace show. Support comes from Hak Baker, Goat Girl, Grove, Lynks, Porij, Pongo, NZCA LINES & Sparkling. Tickets are on sale HERE. 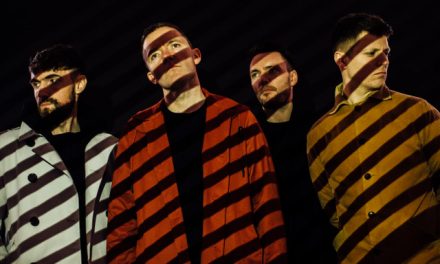