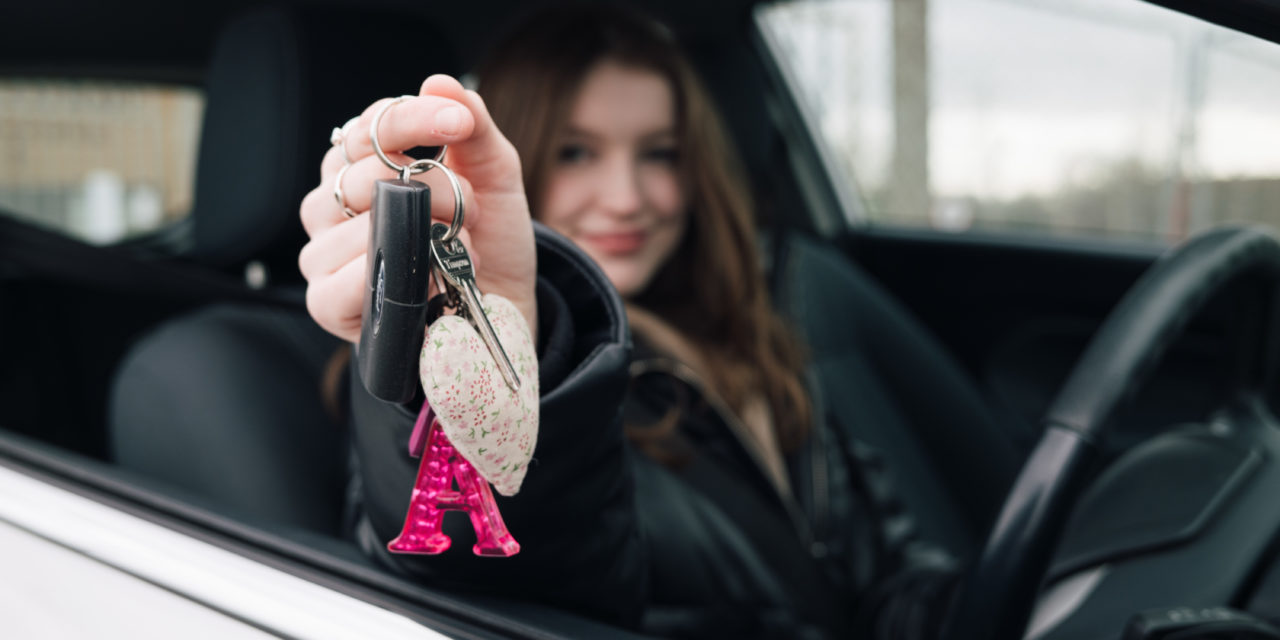 Rhondda Cynon Taf has landed some unwanted publicity after being named as home to some of the most reckless young drivers in the UK.

According to comprehensive analysis by Adrian Flux, the borough is one of the areas with the speediest teenagers on the road. On average 71.9% of FluxScore users there will receive a serious warning about their speeding compared to less than one in five in Conwy, Wales (17%).

The warnings are triggered by a black box that sits in the driver’s car to monitor their performance in the hope of improving safety and saving them money.

“This gamification style approach has helped sensible drivers save up to 60% for year-long safe driving upon renewal,” said Scott Goodliffe at Adrian Flux, one of the UK’s largest specialist motor insurance brokers.

“Unfortunately, some users are less attentive or cautious and their behaviour is a cause for concern because it leaves them more likely to make a claim or hurt themselves or others.

“It’s disappointing when alerts have to be sent but we’re proud that they are helping to change behaviour behind the wheel. We already know FluxScore is reducing the number of speeders across the board by 70% and hopefully this analysis will help address the small number who negatively impact these already impressive figures slightly.”

There are also considerable concerns about how quickly youngsters are travelling in other parts of Wales with Carmarthenshire also being named and shamed in the top 10. It’s a much better picture in Conwy though with youngsters there being rated amongst the most careful drivers in the UK.
Adrian Flux’s self-fitting black box sits on the inside of the windscreen and tracks journeys. It helps reward safe driving by providing daily updates on the FluxScore app to show how the previous 24 hours’ driving has affected a driver’s renewal premium.

FluxScore sends alerts to drivers who it deems as driving dangerously or above the speed limit. The findings focus on Alert 2s, which are considered serious speeding events and take into account other factors such as the type of road. If a driver receives three Alert 2s, this will result in their policy being suspended.

Read the locations of the top 10 most reckless and careful young drivers in the UK.