The South Wales boys’ under 10s tennis team had a successful weekend at the County Cup qualifying event in Stourbridge, before placing 6th in the Bolton finals. The boys played teams from North Wales, Hereford and Worcester, Staffordshire, and Shropshire, in the qualifying round, and were led by team captains Craig Ingham and Ben Coates.

The final day of matches were against Staffordshire and Shropshire. Ben Raasch and Robbie Janicek once again won their singles and doubles matches, giving South Wales a 3-1 victory. The Shropshire match ended in a 2-2 draw, and a tiebreak of 12-10 to the South Wales boys drew the qualifying event to a close.

‘‘It was an outstanding team effort from all the boys to win every match and reach the National finals against seven other counties,’ said team captain Craig Ingham.

The finals took place in Bolton, where South Wales, Cheshire, West of Scotland, Warwickshire, Dorset battled it out to take home the trophy.

On the first day Robbie Janicek won his match as well as the doubles game with Ben Raasch, but a 2-2 draw to Cheshire led to a 10-6 tiebreak to Cheshire. They then lost 4-0 to eventual Cup winners Dorset.

The second day started out better with a win of 3-1 against the West of Scotland. Robbie Janicek and Ben Raasch won their singles, and the two won the doubles match. The boys then lost out to Warwickshire 3-1, with Alex Lewis winning his match.

The boys finished overall 6th out of 44 counties. ‘‘Every match was extremely close, with some high standard and competitive tennis on display,’’ said captain Craig Ingham. ‘‘To finish in the top six is a credit to the team, and I’ve no doubt that the boys learnt so much from the experience and will now push on to further their tennis development.’’

Peter Drew, chief executive of Tennis Wales, added: “This was a terrific achievement for the boys. Our schools competitions in Wales are the envy of Britain, and the high levels of participation are really paying off, with performances like this.” 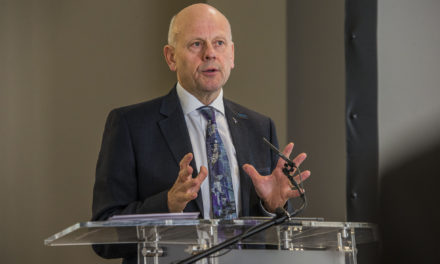 Growing demands for jabs for jobs in Rhondda Cynon Taf 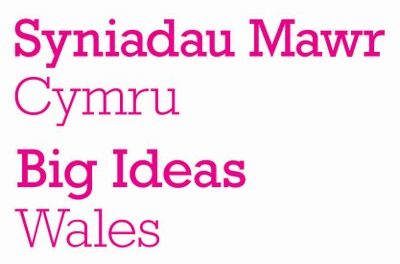