Players from across Wales share honours at tennis championships.

Players from all over Wales were among the winners at the annual Welsh tennis championships, held in Cardiff.

Some 250 players, ranging from under-8 to adult, took part in the prestigious event, hosted by Cardiff Lawn Tennis Club.

In all there were more than 540 matches played and 26 titles decided.

“This is one of the highlights of the Welsh tennis calendar,” said Tennis Wales chief executive, Peter Drew. “It brings together many of our most talented players, and I’m especially pleased that the titles have been shared so widely around the country – it shows the talent is not just concentrated in a few centres.

“It’s also a great inspiration to people of all ages who play tennis recreationally. With new accessible ways to play, such as touchtennis and cardio tennis, which can be played almost anywhere, the sport is reaching a wider public than ever before.”

Over 50 with combined sight and hearing loss? 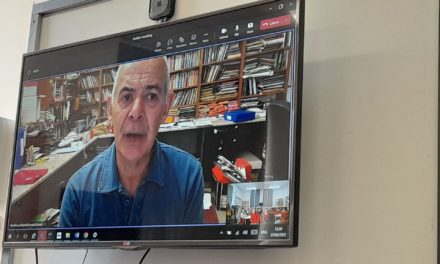 Myrddin links up with Cwmclydach