The new chief of British tennis will attend his first official function in the role, when he is a guest of honour at the Tennis Wales awards in Cardiff in January.

Also attending will be Sarah Powell, the new chief executive of Sport Wales, joining players, volunteers, officials and supporters from all over Wales.

“It is a fantastic coup for us to welcome Michael to Wales so soon into his role,” said Peter Drew, chief executive of Tennis Wales. “It will be a great chance for us to show him some of our successes over the past year – not just in competitions but in the huge growth in participation, especially among children, where our investment of time and energy in schools is paying off.

“Primarily, though, the evening is about celebrating and rewarding the hard work of all those who make Welsh tennis the success it is.”

Finalists for the awards are:

Volunteer of the Year

Young Volunteer of the Year

Performance Coach of the Year

Development Coach of the Year

Team of the Year

Player of the Year

There will also bet an Outstanding Contribution to Tennis in Wales Award as well as an additional award.

The event, hosted by TV presenter Arfon Haines-Davies, takes place at the Royal Welsh College of Music and Drama, Cardiff, on Saturday January 18th, and will include a two-course hot fork buffet.

Tickets are £30 per head and are available from Maria Rees in the Tennis Wales Office maria.rees@tenniswales.org.uk / 029 20463335. 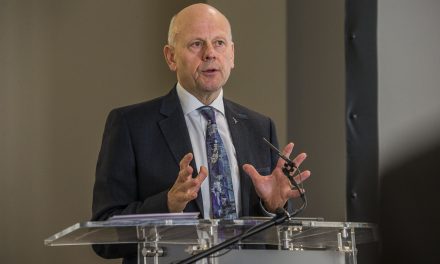 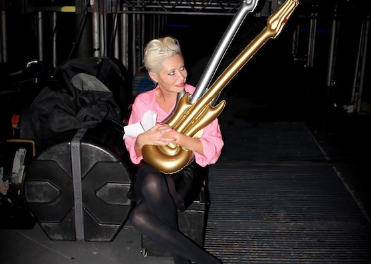