Portrayal of Muslims on TV and myths of Muslims in prison to be explored in Cardiff talks.

The portrayal of Muslims on television, the realities of Muslim family life in Britain, and the myths about Muslims in prison are among the topics to be explored in a series of talks in Cardiff.

The public lecture series, organised and hosted by the Centre for the Study of Islam in the UK, takes place at Cardiff University, throughout February and March.

“Islam is the second largest religion in the world, and indeed in the UK,” said Professor Sophie Gilliat-Ray, director of the centre. “There is a huge amount of interest in the place of Islam in the UK, and here in Cardiff, where there is a long history of Muslim settlement.

“For our lecture series, we’ve managed to attract some of the leading experts to offer thought-provoking insights into various aspects of Muslim life in the UK.”

The talks begin on Tuesday February 11, when Professor Mona Siddiqui, of the University of Edinburgh, will talk on Friendship and Hospitality – Challenge or Route to Integration?

The programme continues on subsequent Tuesdays with:

February 18: Plural Identities and the Islamisation of Public Space in Britain; Professor John Eade, of the University of Roehampton;

March 18: A Day in the Life of an Imam in Cardiff; Mufti Bilal Syed in conversation with Dr Mansur Ali, of Cardiff University;

March 25: The Role of a Mufti in Modern Society; Mufti Muhammad ibn Adam.

“We have arranged a particularly broad and fascinating range of topics,” said Professor Gilliat-Ray. “The talks should be of interest to a wise audience, including members of the Muslim community, and others who are interested to learn more.”

Advance booking for the lectures is not essential and last minute attendees are  welcome. However if you definitely plan to attend, you are asked to register online through the Centre’s website www.cardiff.ac.uk/islamukcentre/

The Centre for the Study of Islam in the UK is the leading centre of its type. It conducts research and delivers teaching in all aspects of Islam in the contemporary UK and historically. 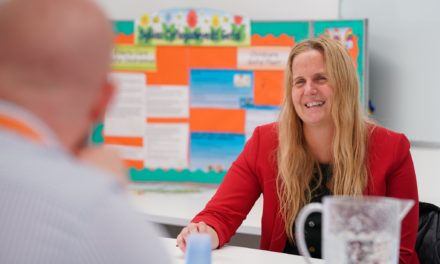 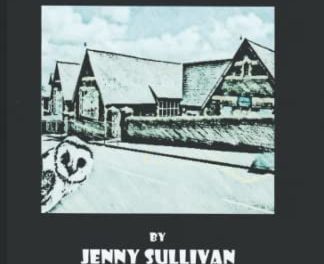