The Lou Reed Transmission Impossible 3CD set is a new beautifully packaged product that harks back to the multi-dimensional career of the late, great former Velvet Underground man. This trio of live offerings present feature legendary FM broadcasts from the 1970’s and there is an abundance of variety in these vaults. Lou is an aural alchemist who is not happy to see a song replicated on its studio style. Reed and his associates twist and turn the arrangements and across nearly four hours of music it is evident that a lot of rehearsals have contorted and conditioned the material.

As a result a December 26th, 1971 show at the Ultrasound Studios, New York starts the proceedings and the audience are treated to alternative takes of Velvet Underground anthems and early (soon to become) solo classics.

As we move to disc two the location is the Roxy Theatre, Los Angeles on December 1st, 1976. At this venue there are indications of Reed at play as a strong jazz influence surfaces and Don Cherry (father of Neneh) is busy on trumpet. At this juncture Lou was several albums in and he proved that he was not prepared to stick to a one trick pony formula as shown via contrasting albums such as Metal Machine Music and Street Hassle.

The Regent Theatre, Albury, Australia on the November 1st, 1977 is the final concert and a guitar gusto swathes across a raw rock record that again sticks its neck out! This is touched by the paw of punk as a more scything sonic stance is adopted. However, the hero once again declares that he is an aural chameleon.

Anybody who is in the dark about Lou Reed needs to take a Walk on the wild Side and sample the White Light/White Heat fare of Transmission Impossible. Lou Reed may be gone but he will never be forgotten; and, this body of work adds to his appeal. 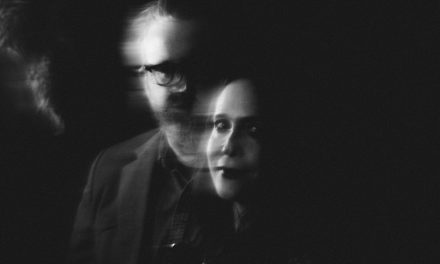 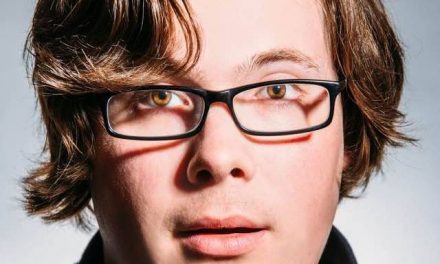