The regal remnants of The Fall return as Imperial Wax 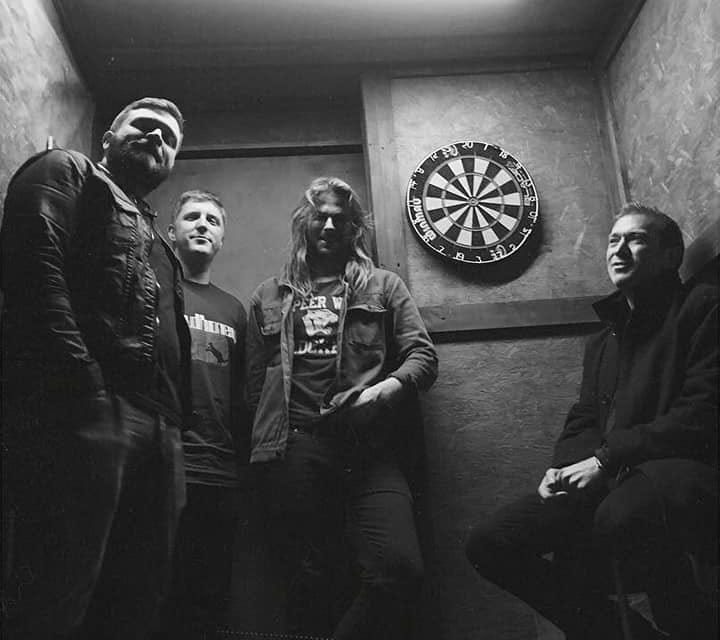 Imperial Wax is the longest serving and last line up of legendary Manchester band The Fall. The sad passing of Mark E. Smith last year sparked the remaining members of The Fall group into action via a fresh format.

The 11 year veterans Keiron Melling, Dave Spurr and Pete Greenway have teamed up with frontman Sam Curran and have already recorded forthcoming album ‘Gastwerk Saboteurs’ scheduled for release in May 2019.
The album was produced by Mat Arnold (Noisettes, The Coral, Peter Gabriel, The Fall) Ex in-house engineer at Real World Studios.
The single and video ‘No Man’s Land’ starts the ball rolling on February 22 before a series of dates follow leading into the release of the long player i.e.:

PC Sarah has the WOW effect