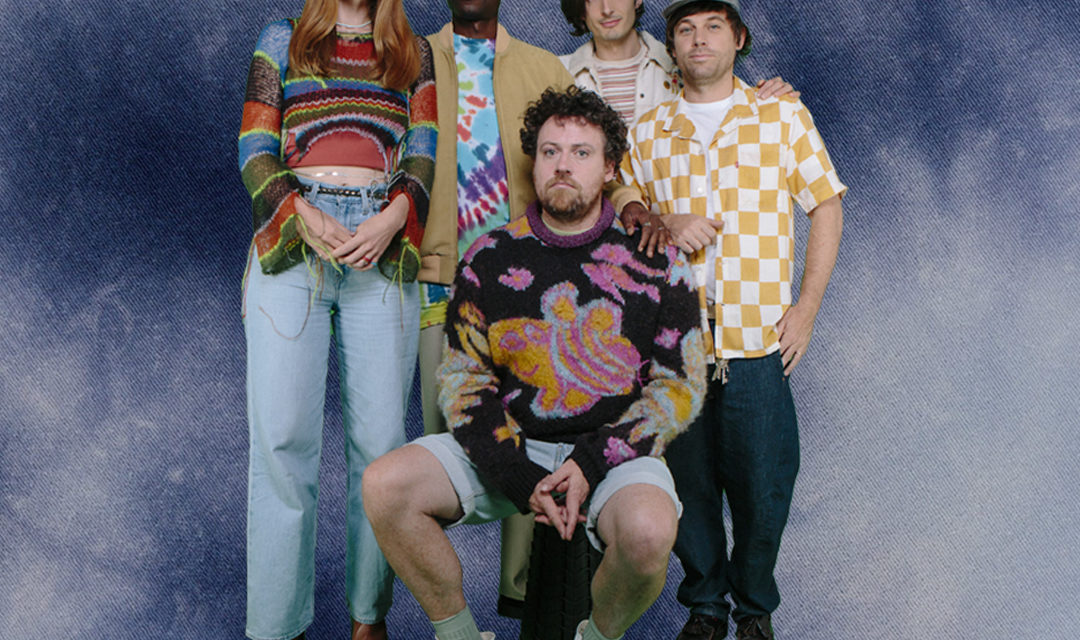 “Small World might just have the biggest heart of any Metronomy record yet” – Rolling Stone UK
“The British indie-synth-pop troupe are at their jolliest here, clopping into your happy place on a jaunty Chicago house bassline” – The Guardian
“Metronomy are hitting pause on coy indie electronica and exploring more straightforward, heart-on-sleeve material for their new album ‘Small World’” – NME

Following the recent release of their new album “Small World”, Metronomy will be touring the UK in April and May 2022.

Taking in 12 dates, including a stop along the English Riviera to play in Torquay, and rounding out at London’s Alexandra Palace, the tour follows a 30 date tour across Europe and shows in New York and LA earlier this year. Full dates and details below – guest list places are available.

Tuesday 3 May – The Foundry – Torquay, UK

The tour also follows the release of the band’s seventh studio album “Small World” — a nine track project including singles ‘It’s good to be back’ and ‘Things will be fine’ — out now via Because Music.

“Small World” sees Metronomy return to simple pleasures and embrace more pared-down, songwriterly sonics, while asking broader existential questions: which feels at least somewhat rooted in the period of time during which it was made – 2020. Finding appreciation in nature and our roots, while reappraising the things we value as we get older, are all things that are part and parcel of the human experience: though it has all felt accelerated and emphasised over the past two years or so. Through the tumultuous ebb and flow of the years, Metronomy continues to endure, and Joe Mount’s ability as a songwriter, arranger and producer shines through on “Small World”, evergreen.

Things will be fine

It’s good to be back

Loneliness on the run

I lost my mind

I have seen enough 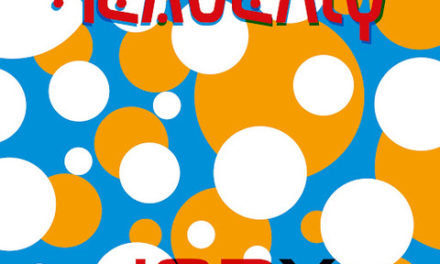