The 93-year-old victim was withdrawing cash from a NatWest bank in Grantham on Monday when one of the three men tricked him into turning around.

While he was looking away, a second man swapped his bank card for a fake one.

The thieves later used the man’s details to transfer the money from his account.

The victim only realised later that he did not have his own card.

Det Insp Simon Bromiley said: “What is quite clear from our enquiries so far is that these three men were very organised in their deception and very selective about their victim.

“They watched the gentleman as he came into the bank and then carried out this despicable and callous theft.”

Anyone with any information about the theft is asked to contact Lincolnshire Police.

A spokesperson for NatWest said: “The safety and security of our customers is of utmost importance to us. We are working closely with the police on this case and looking into it as a matter of urgency.” 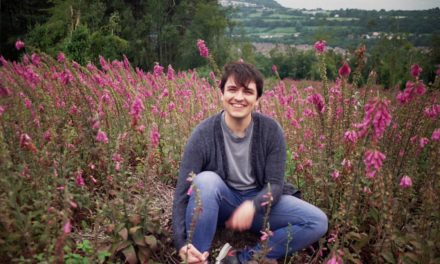 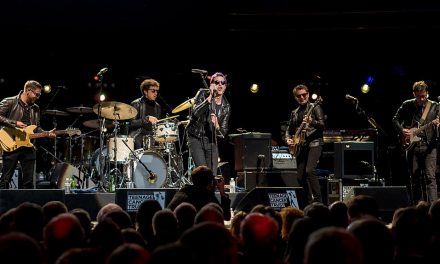