Bristol VegFest was set on the harbourside of the West Country city. An array of edible excellence was on offer via a satisfying selection of stalls. To add to the sustenance there were sonic treats and the Saturday headliner Peter Hook and The Light bonded a selection of anthems from the repertoires of two of the most influential bands in rock history!
Hook who has been an integral member of Joy Division and New Order has an array of aural ammunition at his disposal. However, even though he is armed with his trusty bass guitar Hook is now doing the vocal jobs that were once the domains of the late Ian Curtis (in Joy Division) and Bernard Sumner (in New Order).
Hook leads with confidence but the pointing and waving of his right hand means that he is not always firing out his trademark bass bombast. The playing power really comes to the fore on the likes of ‘Temptation’, ‘Isolation’, ‘Blue Monday’ and ‘Transmission’ as a four stringed diligence is given the one louder treatment. The choice of material is strong and offers a range of tunes that span from the ‘Unknown Pleasures’ of late 70’s Manchester through to the rock dance hybrid of ‘True Faith’ in 1987. The singles, E.P.’s and albums that span an extremely eventful period were explored and the many meandering musical paths that Peter Hook has trod pay testimony to his legendary status.
The crowd brought together the new alternative breed and post punk veterans but an unbridled sense of energy and enthusiasm united the masses in a downpour that soaked every punter to the bone (and then some)! However, rain seemed to fit the occasion and for an end of May outdoor event in the UK it is the weather we would expect!
The blistering music overrode the miserable climate and the highs of the aforementioned anthems to add to the likes of ‘Age of Consent’, ‘Everything’s gone Green’, ”She’s lost Control’, ‘Ceremony’, ‘Digital’, ‘Disorder’ and of course ‘Love will tear us Apart’ made for a memorable evening. Oh! For a ‘Dead Souls’ and ‘Atmosphere’, but when there is so much Midas material to choose from this 60 minute plus set could have gone on for ’24 Hours’.
A regret for more senior Hook fans across the border in South Wales is that we never had the chance to see Joy Division support Buzzcocks at the long lost Sophia Gardens in Cardiff on November 3, 1979. The gig was cancelled because of a poor ticket sale (!?!) and by May 18, 1980 Ian Curtis was no longer with us. However, it is good news that Peter Hook is still going strong and may his light continue to shine! 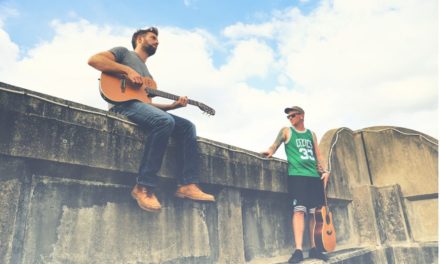 Weller in Wales and music memories by Rob Jones 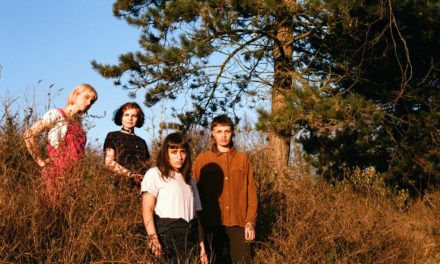