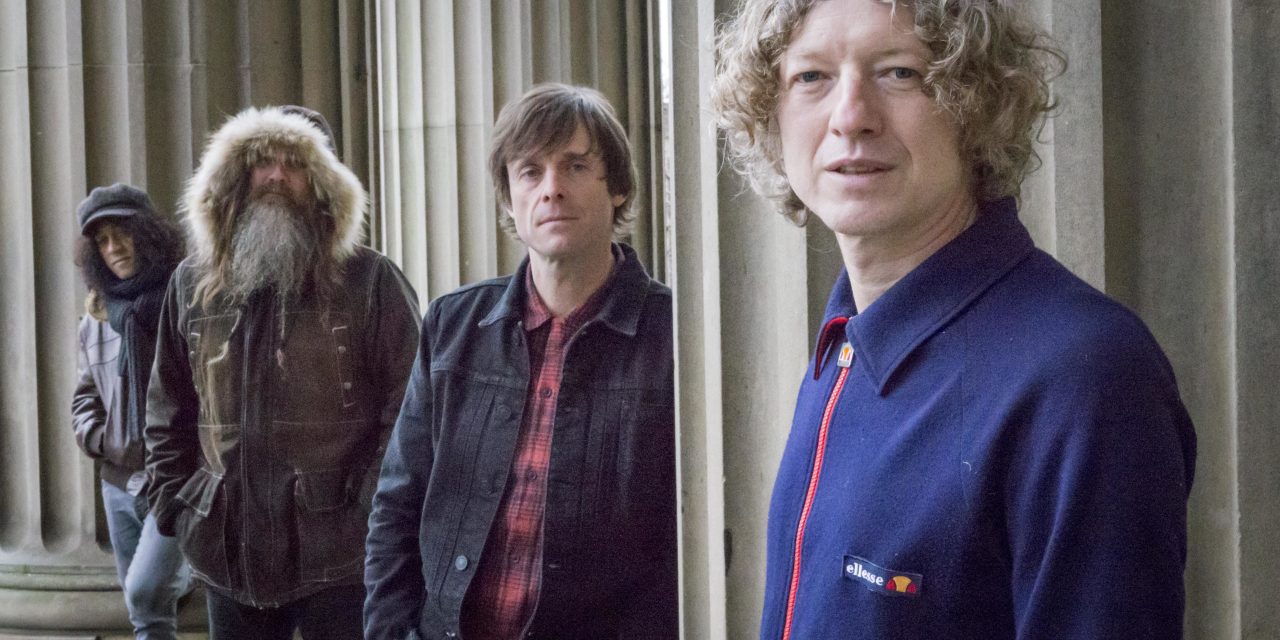 Celebrating the 25th Anniversary of Cast’s debut album ‘All Change’. Originally released on 16th October 1995 (with a deluxe edition released in November 2010) it became the highest selling debut album in the history of the Polydor label.

The album, recorded and mixed and Manor and Sawmill studios with producer John Leckie, produced top twenty hit singles ‘Finetime’ followed by ‘Alright’ with Sandstorm’ and ‘Walkaway’ both reaching the top ten.

The tour kicks off in London on 1st October with line up John Power – vocals/guitar, Liam ‘Skin’ Tyson – guitar and Keith O’Neill – drums, with Jay Lewis on bass duties.

‘The All Change album will always be special to me and the band, it was our debut album, it captured all the energy and all our hopes and it was packed to the hilt with great songs. We’ll be playing it in its entirety on the All Change tour’ – John Power

Pre-sale tickets available at 10am on Wednesday 29th January and then on general sale at 10am on Friday 31st January from: castband.co.uk/tour

The full list of tour dates is as follows: