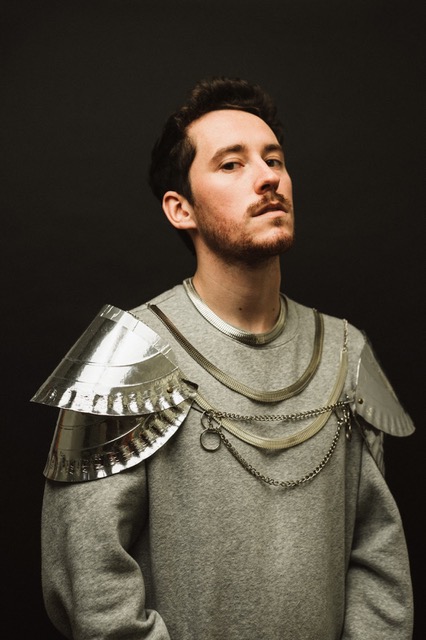 MANTARAYBRYN is back with the uplifting, evocative new single: “Mayfly”.
At just under the 4-minute mark, the Welsh/Cornish singer delivers a piece of otherworldly piano-pop as concise, enigmatic and purposeful as its namesake. The track is the latest to be taken from Mantaraybryn’s upcoming EP, ‘Year Of The Heron’, which will be released via the Modern Sky UK label on 16 July.
Coupling expansive James Blake-esque arrangements with playful metaphor and incisive lyricism, “Mayfly” finds Mantaraybryn reflecting on the short-lived nature of modern dating.  As confessional as it is commentative, Bryn elaborates of the track:
“Technology and apps help conversations filled with promise flicker up to last a few days, maybe hours (just as a mayfly only lives for a day). In the same way, I’d find myself trying to build a relationship only to feel that frost creeping onto me, I’d grow bored, and start looking for the next. As always, I’m trying to be a better person, and despair at the thought of leaving a trail of emotional wreckage behind me. The lyrics might seem cruel but they’re sung with a dry smile.”
“Mayfly” directly follows recent single “Tantalus”, with the tracks collectively marking Mantaraybryn’s most recent foray into music for over three-years. Returning from a spell of profound soul-searching and sexual orientation, the songs form part of a new EP, ‘Year of The Heron’; a record that hails something of a rebirth for the artist.

Shaped by several years of emotional upheaval, cosmic epiphany and a realisation of purpose, the ‘Year Of The Heron’ EP is a definitive and personal statement from an artist coming-of-age and coming-out. Marrying lyrics of disarming intimacy to melodies of a blindsiding extravagance, Mantaraybryn invites the listener into a world of his own vibrant definition and coloured by his unmistakable rich vocals. Comprising three tracks including previous single “Tantalus”, EP opener “Into One Ether” and new single “Mayfly”; these are songs with layers of emotional depth, complex narratives and nuanced reference to nature, history, literature and love.
Elaborating on the recurring themes that flow throughout the EP, Mantrarybryn says:
“Year of the Heron is really about me digging into my solitude – even though each track has hugely different energy, they all have an undercurrent following this theme… This EP feels like I know myself so much more. It’s me saying “I’m here” and feels like my self appointed coronation. Lyrically, I think it’s my strongest work to date.”
Collectively ‘Year of The Heron’ EP sees Mantaraybryn present a trove of heaven-sent treasures just waiting to be unearthed. As likely to be sung from the rooftops as they are to ignite dancefloors, it’s a record of incandescent pop with an intellectual head, emotional heart and flamboyant spirit to be admired as one shining statement of intent.
A new journey in pop you won’t want to miss a step of, “Mayfly”, is the new single by Mantaraybryn; is released 11 June 2021, via Modern Sky UK.

MANTARAYBRYN RELEASES NEW EP: ‘YEAR OF THE HERON’
ON 16 JULY 2021, VIA MODERN SKY UK
LISTEN TO NEW SINGLE “MAYFLY” NOW
LISTEN HERE || WATCH VIDEO HERE
* * * *
2021 TOUR DATES
Around the release of ‘Year of The Heron’, Mantaraybryn has announced a handful of live appearances. With his shows in Bristol and London selling out in <24 hours, you can see a full list of dates as follows:
15th June – Thekla, Bristol – SOLD OUT
16th June – Oslo, London – SOLD OUT
15 August – Boardmasters Festival, Newquay
* * * *
FOR MORE INFORMATION
Instagram
Spotify
Or please contact: thom@sonicpr.co.uk 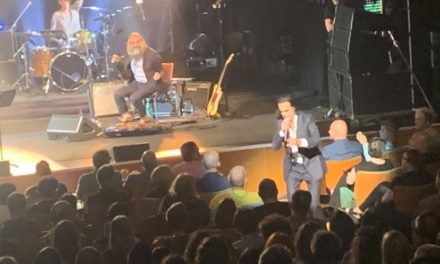