A year’s worth of fundraising and awareness support from Sainsbury’s Pontypridd has made a huge difference to the staff at Rhondda Breast Friends. Thanks to generous donations from customers, the store has announced they have raised £2,191 in total. On Wednesday 28th May, colleagues from the store, including PR Ambassador Joyemma Lewis will be meeting the charity members at the store to celebrate the successful partnership.
It’s been an amazing 12 months for the charity after they entered Sainsbury’s Pontypridd Local Charity voting process back in May 2012. For the last five years, the retailer gives customers nationwide the chance to vote for their favourite Local Charity, to be considered to receive a year’s worth of support from their nearby Sainsbury’s store.
Throughout the last 12 months, colleagues at the store held several activities to raise funds and awareness of the charity’s cause. These included a mountain climb in the Brecon Beacons which helped raise over £200 for the charity. Meanwhile, the store also took part in a Halloween fun day and a charity bag pack day with Rhondda Breast Friends.
Customers now have the chance to vote for a Local Charity to be Sainsbury’s Pontypridd’s new Local Charity Partner. Voting takes place from 28th May to 8th June, while customers can also vote online from 28th May by going to www.sainsburys.co.uk/localcharity.
A shortlist of nominations will be drawn up after the closing date and the store’s colleagues will then invite the three charities that they feel best fit the needs of the community into store to talk about how Sainsbury’s can support them. The chosen charity will be selected based on the reasons given and the store will announce their chosen charity in July. 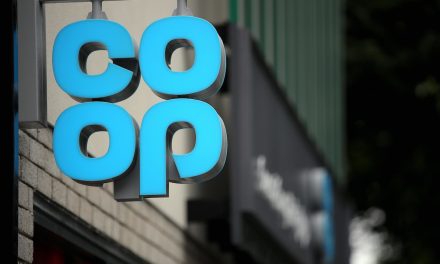