The Rhondda and Welsh premiere hits the Parc and Dare stage this April. Selsig are ready to rock! Call to book tickets 01443 438053 or purchase online by clicking here. Running from Wednesday 20th of April at 7.15 nightly and closes on Saturday 23rd April with a 5pm late afternoon performance. Tickets selling well so don’t miss out.

Set in L.A.’s infamous Sunset Strip in 1987, ROCK OF AGES tells the story of Drew, a boy from South Detroit and Sherrie, a small-town girl, both in L.A. to chase their dreams of making it big and falling in love.

Aqua Net, Lycra, lace and liquor flow freely at one of the Sunset Strips last legendary venues. The Bourbon, a place where sex machine Stacee Jaxx takes the stage and scantily clad groupies line up to turn their fantasies into reality. Amidst the madness, aspiring rock star (and resident toilet cleaner) Drew longs to take the stage as the next big thing (and longs for small-town girl Sherrie, fresh off the bus from Kansas with stars in her eyes). But the rock and roll fairy-tale is about to end when German developers sweep into town with plans to turn the fabled Strip into just another capitalist strip mall. Can Drew, Sherrie and the gang save the strip–and themselves–before it’s too late? Only the music of hit bands Styx, Journey, Bon Jovi, Whitesnake and more hold the answer.

ROCK OF AGES takes you back to the times of big bands with big egos playing big guitar solos and sporting even bigger hair!’ 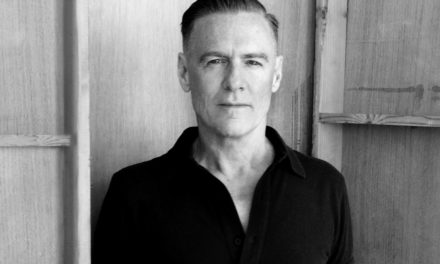 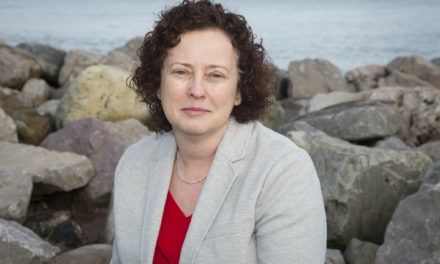 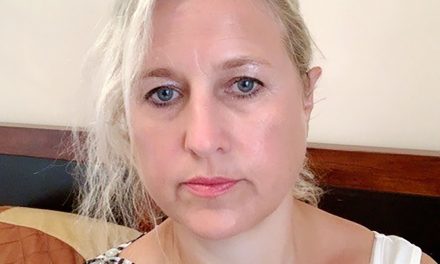 Home care staff in Rhondda Cynon Taf fear for their lives because of lack of protective equipment.