A South Wales school was one of ten to win an opportunity to play tennis at Westminster.

As part of a national competition, Llysfaen Primary School, Cardiff had to create a video showcasing how their pupils take part in tennis in ways that are innovative and promote progress and healthy and active lifestyles.

The trip, which was organised by Tennis Foundation, consisted of a number of fun and engaging activities against the backdrop of the London Eye. The school, who were the only winners within Wales, were also able to play with 2012 Paralympian Louise Hunt.

“The whole school played a part in the entry video,” said Laura Bird, a teacher and organiser of the after-school tennis clubs at Llysfaen Primary School. “The older children wrote the script while others showed their skills in the different sections of the song. Road to Westminster was a fantastic experience for the children and they all thoroughly enjoyed the day.”

“The 2012 Olympic and Paralympic Games and Andy Murray’s tremendous victory at Wimbledon last summer were historic moments in this country’s sporting life,” said Prime Minister David Cameron, who also made an appearance during the day. “Initiatives such as this schools’ competition will hopefully build on the legacy they have helped create, encouraging and inspiring even more children and young people to grab a racket and give tennis a go.”

The school has been promoting tennis in a number of other ways too, such as giving eight Court One tickets for Wimbledon away through a ballot. Staff members have also attended the annual Schools’ Tennis Roadshow and a tennis course organised by Cardiff Sport.

“This is a fantastic reward for a passionate and committed school who deliver a high level of tennis within their school all year round,” said Simon Clarke, Regional Participation Manager South Wales for Tennis Wales. “Thanks to the Tennis Foundation’s support, the children and staff had a brilliant experience.”

The competition builds on British tennis’ Schools Tennis programme, which is delivered by the Tennis Foundation in partnership with the Lawn Tennis Association (LTA). 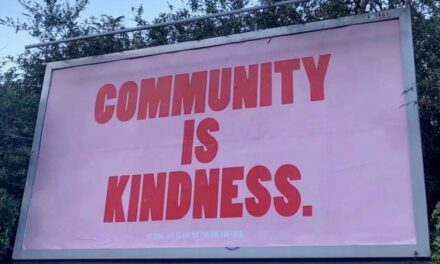 THE DEMAND HAS BEEN OVERWHELMING AND HUMBLING