Echo & the Bunnymen continue to record and tour, and an epic best of set at the 2006 Cardiff Metro Weekend will always register in one’s musical memory. The Bunnymen are glory laden-via hits such as: The Cutter, A Promise, Rescue, The Back of Love, Bring on the Dancing Horses, 7 Seas, Lips like Sugar and Never Stop. The early albums expanded the influence of the Bunnymen and amongst that number glory comes in the form of: Heaven up Here, Ocean Rain, Crocodiles and Porcupine.
However, encompassing that era a must for any alternative rock fan is the 72 tune, 4CD set-Crystal Days 1979-99 that also includes a bevy of bonus tunes. E&TB gel the 60’s slant of The Doors/Velvet Underground, take in random pieces of icons such as Patti Smith/David Bowie and head on to a post punk paradise. Hear the songs Over the Wall, Simple Stuff, Broke my Neck, The Subject plus Angels & Devils and you will be sold! A Dancing Horses DVD of a 2005 London show of live classics also compliments the appeal of an aural archive that sits proudlt at the top of the alternative rock tree.
Echo and the Bunnymen also made a memorable visit to film at The Pop Factory, Porth during the previous decade. However, the band take their ‘Meteorites’ album to Cardiff University on Thursday, December 4, 2014 at 8pm. For ticket details, call 02920 781400.

The Nightingales head for The Moon. 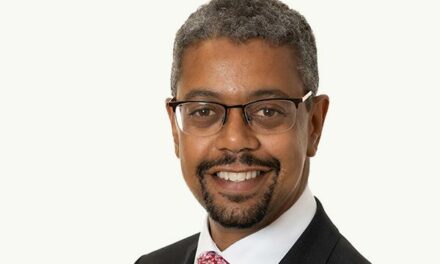