The all consuming 4 CD Crystal Days (1979-1999) box set is a must for alternative rock fans and the contents exhibit many of the finest achievements of Echo and the Bunnymen. An evening with the classic band line up of McCulloch, Sergeant, Pattinson and the De Freitas at the long lost Top Rank on Queen Street, Cardiff still ranks as one of the most enjoyable gigs I have been fortunate enough to attend. However, it is now 2014 and a lot of water has passed under the bridge. Pete De Freitas sadly passed away in 1989 and Les Pattinson is no longer with the band. It is therefore up to Ian McCulloch and Will Sergeant to spearhead a sonic sextet.

The Bunnymen arrived at Cardiff University and current shows indicate that this six- piece will unleash elements of their lustrous library. On the more recent recording front a string of disappointing albums do not have the substance, stamina or style of the early work-and, the tune Holy Moses represents this unfortunate decline. Nonetheless, those nascent releases are up there in the higher echelons of aural aplomb.
A triumphant triumvirate of Crocodiles, Rescue and Villiers Terrace get the fans in to the zone. However, it becomes evident that band leader Ian is not well-and, it is more a case of call for the caring paramedics than Bring on the Dancing Horses. A bout of coughing takes hold of the visceral vocals and that ailment dents the impact of the epic Over the Wall opus. McCulloch is aided by the crowd in sing-along mode to the likes of The Cutter and The Killing Moon but a flat feeling occasionally emanates from the stage and this aura can dampen the vibe.

The introduction of cover versions such as Roadhouse Blues, People are Strange and Walk on the wild Side also frustrates when the band has the quality of Do it Clean, Broke my Neck, A Promise, Angels and Devils and a whole host of other pristine post-punk product at their disposal.
There are savoury snippets of the old Mac and the band keeps it together but even when compared to their August 2006 Metro Weekender set at Coopers Field, Cardiff this was not a Way out and up we Go experience. Towards the close of the concert Ian converses with his disciples claiming that he and Sergeant are ‘the Burton and Taylor of rock’ and that brought a lighter moment to the proceedings. However, this show will not go in to the great gig glossary! We wish McCulloch a speedy recovery and hope that Echo and the Bunnymen can return to the heights of Heaven up Here! 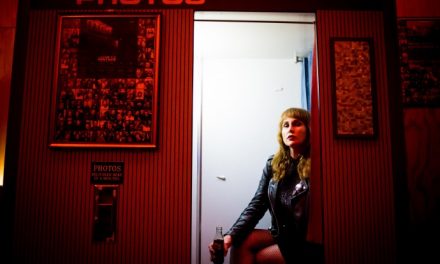 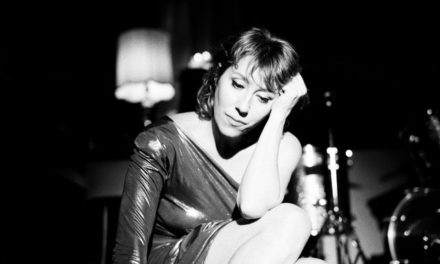