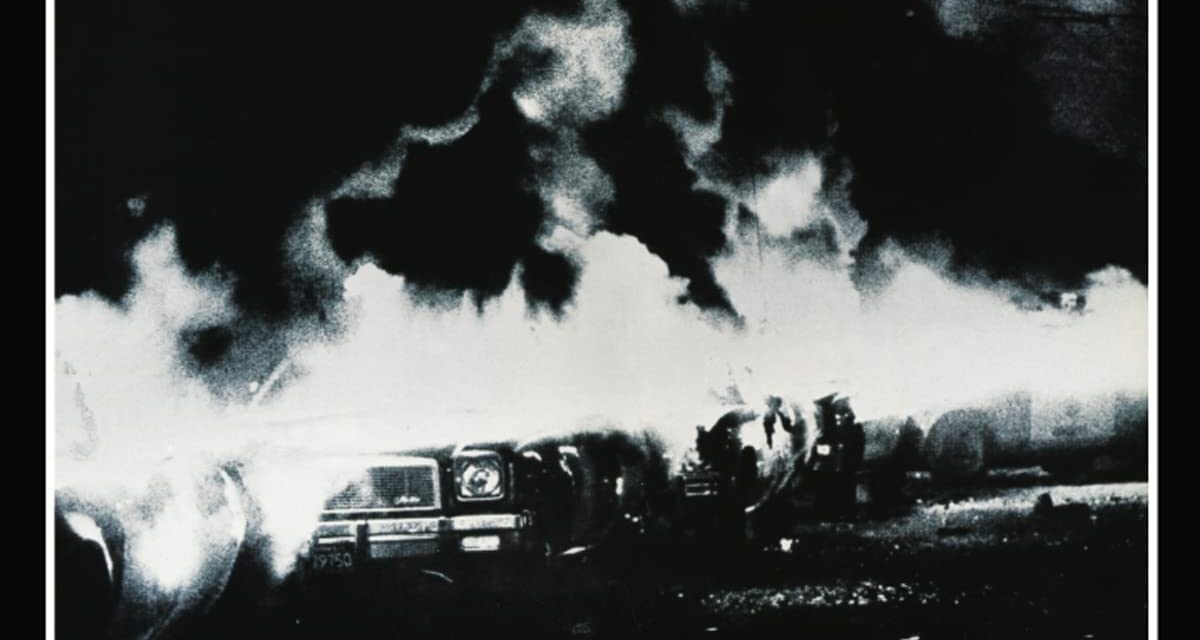 *A REMARKABLE SONIC REVISITATION OF THIS MASTERPIECE!

On a personal level, my early punk rock journey was mostly built upon the might of the UK scene with the obvious exceptions of The Ramones, Dead Boys, Heartbreakers, Richard Hell and a few other ballers. By 1980, on our shores the original movement had changed and it had never caught on Stateside with the gusto of the British blitz. The more noise orientated shift in Great Britain moved away from the more gifted lead of the Pistols, The Clash, The Damned, Buzzcocks et al into a more Mohican meets raucous riot scene.

At the same time, the hard core in the USA started to pick up momentum and at the top of the class and the one turn that grabbed my attention were the Dead Kennedys. This San Francisco act arrived onto the post punk scene of the late 70’s and early 80’s with something to say and an urgent, razor sharp sound. The then Jello Biafra fronted band hit a home run with the epic Fresh fruit for rotting Vegetables album that set the standards and they have not been surpassed by this act, any of their American peers or the plastic plagiarists that have followed. Via two early singles they then delivered this classic long player in 1980.

In the intervening decades the album has never failed to inspire and challenge everybody who came across it. Therefore, the 2022 remixed version of this motorised masterpiece is a welcome addition to the aural landscape and it still carries kudos and relevance some 42 years on. Potent subjects are torn apart and given the gung ho treatment with a strong moral stance that belies the political forces and social detritus that make for a warped world of injustice and immoral stances. In 1979 Biafra even stood for mayoral office in San Francisco, California, but he was unsuccessful. His leading of the band 1979-1986 and his projects since promote direct action and bizarre pranks in the quest of causes that need addressing. In the here and now the DK’s are still vibrant but without their initial talisman.

This fresh update of an acclaimed release is produced by Chris Lord-Alge and this version offers incredible sonic clarity to those songs. There are also updated sleeve notes from Amy Linden and East Bay Ray, alongside contributions from Dave Grohl, Duff McKagan and many other artists inspired by the record over the years.

“We tried one song, Chemical Warfare. What Chris came back with was amazing. Everyone heard the difference, so we said, ‘All right, let’s go!’.”– is the call of DK’s legend, East Bay Ray. Overseen by the band, this 2022 return demonstrates the enduring power of this music, and the relevance of its message today. The revolution may not be televised but you can get a good listen to its power which is in abundance! 21

When Ya Get Drafted

Funland At The Beach

Ill In The Head