South Wales are runners up in tennis County Cup.

South Wales men’s team has finished runners up in Division One of the tennis Winter County Cup competition.

It is the highest finish by a South Wales team in the Aegon County Cup, which involves teams from throughout Britain.

“Every match finished in a 5-4 scoreline,” said Chris Lewis. “That tells you how close we were to actually winning the group but also how close we came to being relegated back down to group two. The fact that two teams are relegated from group one means that unless, you are in contention to win the group, you are likely to be relegated.”

The event, played in Bath, saw South Wales lose to Lancashire 4-5, before beating Norfolk, and then Hertfordshire by the same score.

“I took a lot of pleasure from seeing some of our juniors playing so competently and without fear against some hugely experienced senior players. Our senior players also showed that we can win vital matches at that level. The whole team competed unconditionally from start to finish and I was a very proud captain.”

In next year’s competition, South Wales will face the strong Berkshire and Surrey teams, but hope to have the services of Josh Milton (Cardiff), Farris Gosea (Cardiff) and Evan Hoyt (Llanelli).

“If we have those players to call on, we might even go into next year’s event as favourites,” said Lewis.

Tennis Wales chief executive, Peter Drew, added: “This is a fantastic achievement for the South Wales men, especially as they were missing some key players. To come within one rubber of being British County Cup champions is really outstanding.” 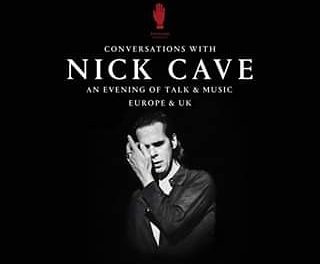 Please vote for World of Words

Kealth serves up expansion in £300,000 investment