Ferry to Cardiff by Rob Jones.

Bryan Ferry came to the fore as the leader of Roxy Music and from those golden glam roots his band became an important and influential act! The Roxy sound morphed in to a sophisticated soul sound aligned to rhythmic rock roots-and, Ferry took this template in to his solo career.
The Ferry phenomenon can call upon star turns to bolster his recordings and the recent Avonmore album success features Johnny Marr, Nile Rodgers, Flea, Ronnie Spector and Mark Knopfler amongst others. A 2014 Glastonbury set proved that Ferry is still a national treasure and his live band has quantity and quality in its ranks.
Welsh fans will have a chance to catch their hero in action at St. David’s Hall, Cardiff as he unveils a best of Bryan ferry set.
on the evening of Monday, May 11. For ticket details go to gigsandtours.com, ticketmaster.com or call 0844 8110051 or 0844 8262836. For more information go to bryanferry.com. 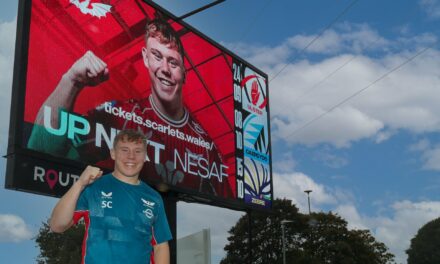 Continued its growth across Wales by forging a new partnership with a leading rugby team. 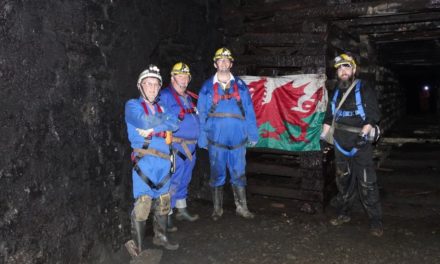 Contract extension is a boost for Welsh business.