by
Rob Jones
Rough Trade Shops present Heroes Vol. 1 & what a fine collection this is as artists honour others acts or have a laugh at their expense. There are well known turns present and also renowned names present in the subject of the songs. Star turns include The Fall, Pavement, Cabaret Voltaire, Half Man Half Biscuit, Sparks, Radiohead and Mogwai amongst the 40 performers included in this union of alt. rock, post punk, indie, Americana  and more! In amongst the songs there are namechecks to Mark E. Smith, Debbie Harry, Johnny Cash,  Jello Biafra, James Brown, Prince and Morrissey.
However, to pay tribute to this vast array of tunes is to give the album a universal thumbs up because there are many highlights-and, the above crew of creativity is to the fore. To add to which Psychic TV and ‘Godstar’ their ode to deceased Rolling Stones icon Brian Jones has always been a classic. In a run of chart fodder this epic bizarrely turned up over the tannoy while having a recent casual swim in the Swansea Marriott Hotel pool! There was a detection of a yesteryear gem-and, to my surprise it was the stated Genesis Breyer P-Orridge led tune. This perfect pop prodcut was a lift to an otherwise wet and windy day-and, here it is again! Superb stuff!
Sons & Daughters-‘Johnny Cash’ is also a top tune and the list goes on-but, the eagerness to align oneself to the lyrics has never been more evident as there are some random ones here-especially, if the listener is aware of the wayward exploits of GG Allin-and, full respect to Jeffrey and Jack Lewis for the verbose vehemence of the ‘Williamsburg Will Oldham Horror’.
One lyric from that word heavy tune states ‘How long should an artist struggle before it isn’t worth the hassle?’-and, we have to say that the skills don’t necessarily pay the bills. However, without the industry of the outsider, the underdog and the cult performer many of these fine songs would never have surfaced. So what if they did not sell in bucket-loads?!? The likes of Bryan Adams have had commercial peaks and the ‘Summer of 69’ will never be as warm as the contents of this collection. 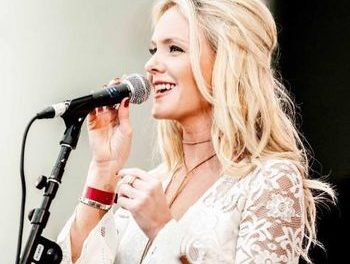 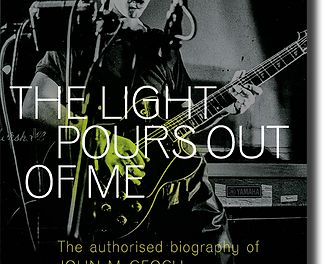 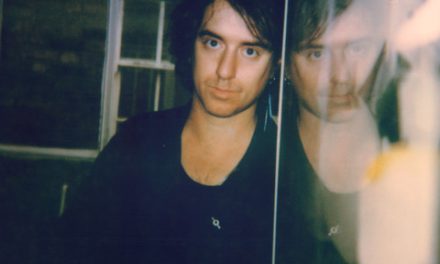