The Jacksons for Cardiff.

by
Rob Jones
The Jacksons have announced a special 50th anniversary celebration at the Motorpoint Arena, Cardiff on Sunday the 25th of June.
The Jackson 5 scored a rafter of hits with their time at Motown proving to be a cause for chart success. The band then developed in to The Jacksons and the record sales via Epic still soared and elaborate tours also proved to be a must for a global fan base. The line up of this legendary band now consists of the Jackson brothers: Jackie, Tito, Jermaine and Marlon. The group also featured in the past the legendary Michael Jackson plus sibling Randy.
There are so many anthems in the repertoire of this act but to hear them all on a stage in Wales will be a delight for an adoring audience that will come out in their droves for such a high profile event. Tickets will go on general sale 9am, Friday the 3rd of March 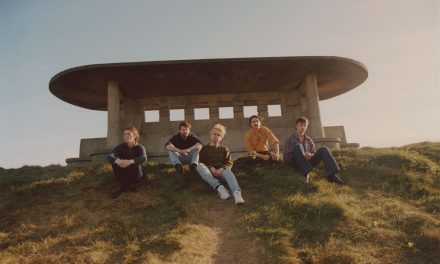 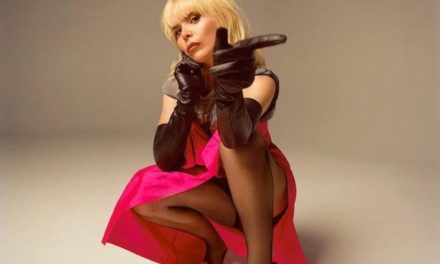 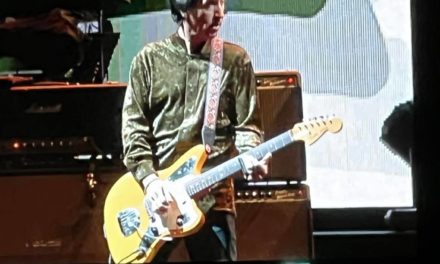 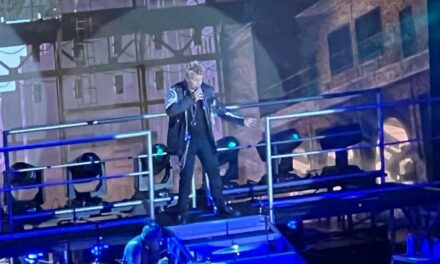