Mozzer on a High.

by
Rob Jones
Morrissey returns with Low in High School which was recorded at La Fabrique Studios, France and Ennio Morricone’s Forum Studios, Rome. Joe Chiccarelli takes the production reins but as one would expect the momentum of Morrissey takes centre stage. As time goes by Moz either aims for the components of his tunes plus their outcomes to get reach for the grander element of songwriting or on other occasions a more traditional old-school format is utilised.
However, there is plenty of variety here in the nature of the dozen tracks, e.g. The Latin-tinged When you open your Legs; a latter-day nod to The Smiths via the vibe of Who will protect us from the Police?; the bumptious My love I’d do anything for You; the stripped bare piano-led ballad bombast of In your Lap; and, the catchy second single and 60’s sounding Jacky’s only happy when she is up on the Stage are but  The listener is also guaranteed a seven minute plus epic on any album from the main man and here it comes iced with a title fitting of the performer i.e. I bury the Living. There is more, so much more…….
The orchestrated ambience surrounding the produce has Mozzer sitting as a 21st-century social commentator while doffing his cap to the classic aural approach of Frank Sinatra. The star carries this ethos through the ages while contorting conformities and then dragging them through the mud. There is a lot of American textures to the songs present and that may also include the taste of the north and south as already mentioned.
There are never the obvious song titles and this renowned Lancastrian lyricist never takes the conventional path as regards his wordplay and in fact, it is more likely to be controversial. The pick of the bunch is the infectious first single and ultra radio-friendly Spent the Day in Bed with its mellifluous flow and regal rhythm added to some poignant prose. Just stay under the duvet and avoid the daily dramas because: ‘The news contrives to frighten you/ To make you feel small and alone / To make you feel that your mind isn’t your own’ and also as that experience on the mattress can result in ‘no bus, no boss, no rain, no train.’
At 58, Mozzer still has a voice even if at times he can be a tad flippant with his vocabulary but the fact that he can continue to whip up debate and draw a crowd means that he deserves to be put on a pedestal. He is an international treasure even if his toil is not for everyone’s pleasure. Like Francis Albert he will continue to do it the My Way route and if you do not like it well wallow in the musical IBS of U2, Elbow, Coldplay or a cast of colourless characters.
Morrissey claims ‘Everybody’s running for the exit’ but before you leave make a date with Low in High School. 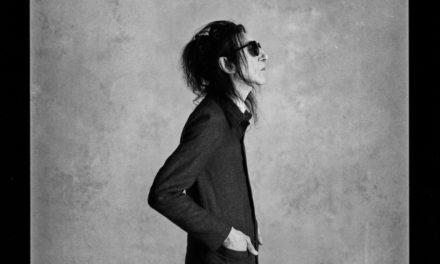 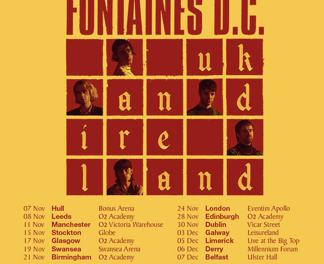