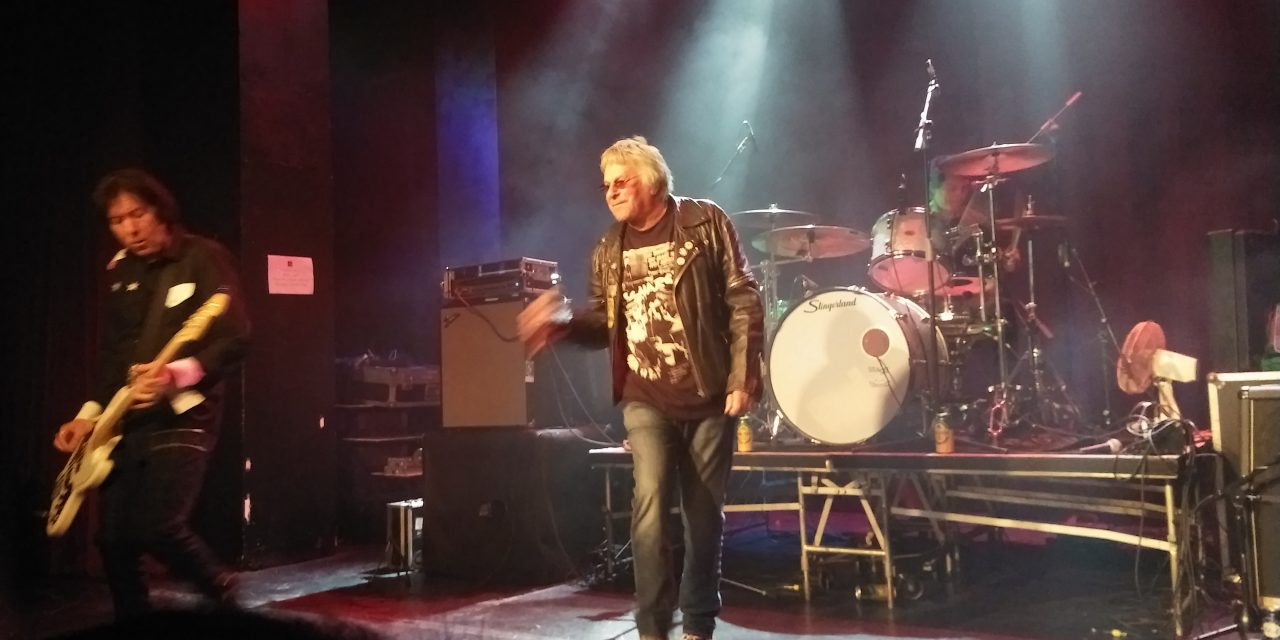 The UK Subs are arguably the hardest working touring band in rock ‘n’ roll – and, take in to consideration that lead singer Charlie Harper has just turned 74 years and their industry creates an even more amazing tribute to these punk bastions. A fiery four piece took to the Muni Arts Centre, Pontypridd stage after lively sets from a range of other renowned rebel rockers including: Discharge, GBH and The Lurkers. The Subs have so many good tunes to choose from that it must be a battle to decide what is in or out – and, fortunately for those die hard punters the band in the majority take the right routes.

That means the likes of those classic anthems such as: Down on the Farm, Stranglehold, Tomorrow’s Girls, New York State Police, C.I.D., Emotional Blackmail, Rockers, Teenage, Party in Paris and Left for dead. The band are as tight as a duck’s rear end and Harper is a natural leader fraternising with the crowd and even getting some fearless souls on stage to join the proceedings. However, material old and newer hit the spot but the immense opus Warhead took the biscuit as everyone in a full building echoed the lyrics – and, when it came to the song title chant well that was deafening!

Charlie declares his love of Wales and you have to believe him as he and his band have played in the principality many, many times and not just in Cardiff but Tonypandy, Nantymoel, Porth, Merthyr and countless other outposts. The main man returns next month as a solo turn supporting The Skids (with TV Smith of The Adverts also on the bill). That gig from 7.30pm on Saturday, June 9 at The Tramshed, Cardiff is another coup for the diligent Death or Glory Promotions who have brought so many top turns to this proud nation – and, for more details call 08712 200260 or go to seetickets.com and get the chance to see three great acts.

For now we once again marvel at the majesty of The UK Subs and also thank Chas for the time he spends with the fans pre and post gig – which makes him a real man of his people. Another kind of Blues that is nothing but golden! Ladies & Gents…….get your Tramshed tickets for another chance to see Mr. H as well as The Skids and TV! 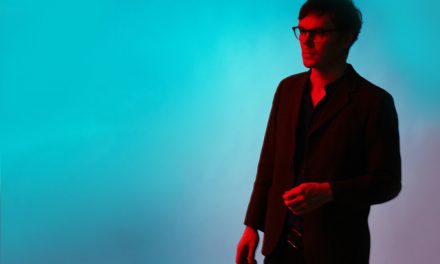