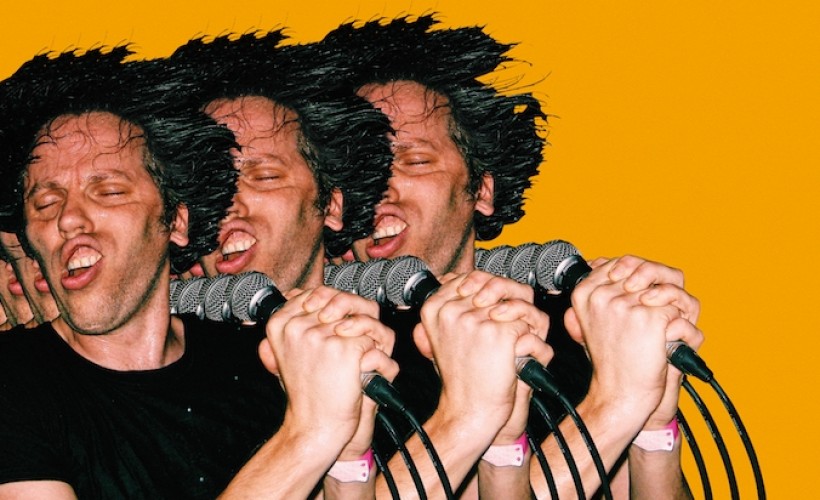 The world needs to take note of !!! (Chk Chk Chk) as one of the great bands of our time and this cutting edge combo are set for a date at The Globe, Cardiff on Wednesday, August 1, 7.30pm. Tickets are a bargain £15.40 in advance for an over 16’s show and tickets are available via https://www.tickx.co.uk/event/1229161/chk-chk-chk/

Across a series of releases these cutting edge Americans have continued to deliver killer cuts awash with resplendent rhythms and indie injections. The Louden up Now album is one of the finest records of our era-and, their most recent 2017 album Shake the Shudder on Warp Records goes straight for the jugular of gyration! !!! (Chk Chk Chk) fuse a sharp scything production with chaotic funky grooves – and, their sound deserves to be heard by the masses.

The !!! DNA is stamped with punk abandon and dance autonomy-and, from this stance the listener will have every desire to seek out all seven of the !!! long players and also be in the Welsh capital for this special visit! 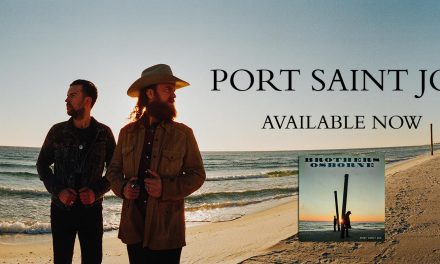 The Skeleton Tree has Powers. 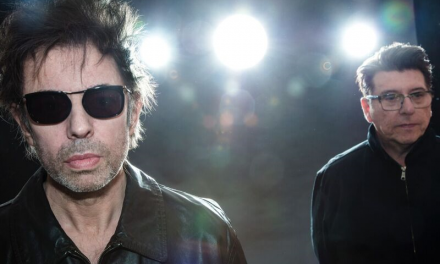 The Bunnymen are Stars