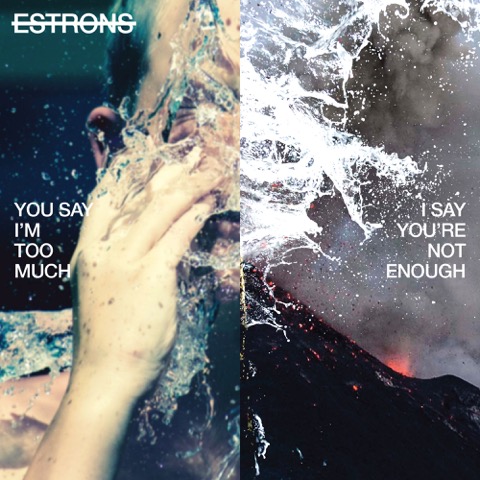 * “YOU SAY I’M TOO MUCH, I SAY YOU’RE NOT ENOUGH” **LISTEN TO NEW TRACK
CAMERAS*

*The hotly-tipped Welsh alt-rock outfit Estrons last night announced their
much-anticipated debut album “You Say I’m Too Much, I Say You’re Not
Enough” (pre-order
) during a
session for Annie Mac on Radio 1.*

Coming October 5th, the record is the culmination of over two years hard
touring and honing of a sound that has become theirs and theirs
alone. Anthemic first single “Lilac” has already picked up considerable fan
and media attention, chosen by Huw Stephens as his Tune of the Week,
alongside coverage at DIY, Dork, CLASH, NME, Kerrang!, Classic Rock and The
i amongst others.

Today the band also release “Cameras”, on which Tali sings over jagged
guitars a message to her son, meant to be read in the future, “I’ll always
put a fight up for you, I’ll buy the day and night for you,” about, in her
words, “that one love that can’t be broken, no matter how many times people
try to break it down.”

“Cameras” is available now as an instant grat on pre-order
of the record.

Estrons will be main support to Garbage in September and will be
headlining throughout November and early December in support of the album.

They have also announced their biggest London headliner yet for Scala
on February 7th next year. 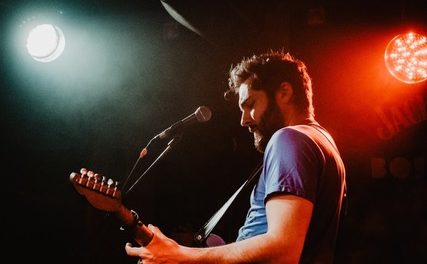