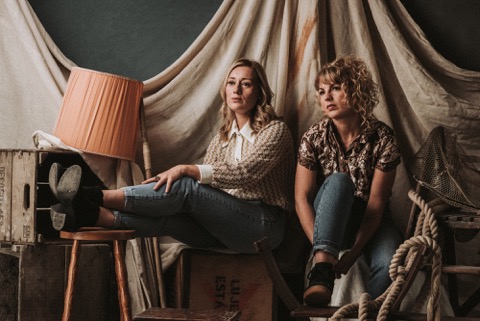 *THE SHIRES have announced SOUND OF THE SIRENS as support for their
upcoming Chepstow Castle show (25 August). *

Exeter-based duo Abbe Martin and Hannah Wood dovetail beautifully on their
debut album For All Our Sins which was released in 2017 to wide praise
including from *R2 Magazine *who called it a “stunning debut collection”.
‘For All Our Sins’ is out now on DMF Records on CD, Vinyl and Digital.

Their live shows combine a natural facility for connecting with their
audiences and unforgettable performances with warmth, humour and, above
all, real conviction. They have played a number of shows & festivals over
the last few years garnering fans in the UK and Europe as well as
supporting *Rick Astley* and *Kiefer Sutherland* on their UK tours.

This special Chepstow date will see the band give fans new and old a taste
of their latest material as they plan towards releasing a new album in 2019.

Esteemed headliners *The Shires*, will also be performing brand new music
from their third album *Accidentally on Purpose. *Recorded in Nashville,
Tennessee, *Accidentally on Purpose* combines massive country-pop choruses
and emotive words about their whirlwind journey, relationships and their
time in the States. Increasingly, US country music is taking music
influence from the mainstream with pop-inspired hooks, a sound that their
new album reflects.

The Shires first entered the history books in 2015, when their debut album
*Brave* became the first ever British country album to enter the UK Top
Ten. Their second album *My Universe* also broke new ground by becoming the
fastest-selling British country album of all time and reached the top three
in the UK chart. With two gold certified albums under their belt within 12
months of each other and 9 playlisted tracks across BBC Music, The Shires
are back and they’re raring to go.

The concert is part of the Castleroc series of shows taking place at
Chepstow Castle, with DJ/Presenter – *Craig Charles* also storming the
battlements as part of the run. Craig will be bringing some of his Funk &
Soul Show magic to the fabulous setting with plans to play some top cuts
from his trunk of funk long in to the summer evening of Friday 31st August
2018. Early bird tickets are on sale now – here. 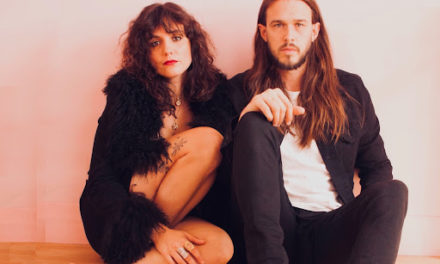 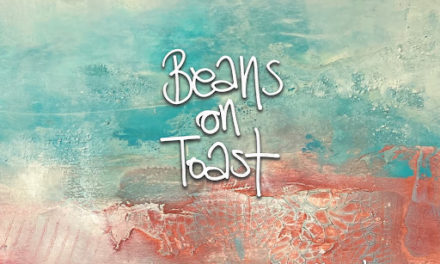