*BBC 6 Music Album of the Day*

*”This is Eggland is a relentless, heartfelt statement of intent. You
wouldn’t bet against them unearthing glory from the fringe for decades to
come.” The Quietus *

*”Not since Space Ritual-era Hawkwind has anyone so successfully combined
workboot riffing with the swirling bleeps of the unexplored cosmos.” Record
Collector*

*”The duo’s sound has toughened, their edge has sharpened and their
approach has streamlined as they’ve become more and more the most perfect
version of themselves.” Drowned In Sound 9/10*

On the back of their critically acclaimed album *This Is Eggland*, and
their latest single *”Big Sea”* reaching number 2 in the vinyl singles
charts and remaining in the top 10, as well as two sell-out tours this
year, surreal DIY punk rockers *The Lovely Eggs* are heading back on the
road. They’ll be playing a staggering amount of summer festivals including
*Rebellion*, *Camp Bestival, Indietracks, Festival Number 6* and *Greenman*,
and they’ve been hand-picked to perform at the *Greenman* *Ahoy* boat party
in London this coming weekend.

They’ve also announced another mammoth UK tour for the autumn, which
includes their biggest London headline show to date at *The Scala* on 28
October.

To get a taster of the Lovely Eggs’ live experience, watch the video for “Big
Sea

Since its release in February their *Dave Fridmann* produced album *This is
Eggland* has won high praise from critics and fans alike. *The Independent*’s
4* review described it as *“a giant leap forward”* with *The Guardian
*describing
their single “Wiggy Giggy” as *“marvellous.”* Self released on their own
label Egg Records, *This is Eggland* confounded expectations, hitting
number nine in the UK Independent National Album Chart, it also made it to
number 23 in the UK Vinyl Charts and overall number 136 in the UK National
Album Chart – although, had they towed the industry line and not sold the
album direct to fans via their website and gigs before release day, they
would have been in the top 45! Their single “Wiggy Giggy” was number eight
in the Official Vinyl Singles Chart, again despite most sales coming from
gigs and their own website. The album CD had to be repressed twice and the
vinyl once in the first week alone. As industry outsiders, all this was
achieved without the help of management, booking agent or record label
support.

The Lovely Eggs are one of the most unique, innovative and genuine bands on
the British Underground music scene. *Holly Ross* (guitar/vocals) and *David
Blackwell* (drums) have built up a cult following, selling out gigs across
the UK, as well as gaining support from BBC 6 Music and Radio One. Heavier
and more in-your-face than anything they’ve done previously, *This is
Eggland* brings together a fierce DIY ethos, surreal sense of humour and
kitchen-sink realism, creating an explosive blend of motoric krautrock, 60s
psychedelia and punk rock attitude.

Order *This Is Eggland* 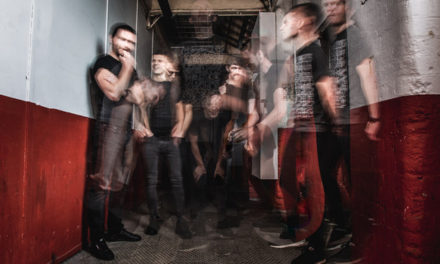 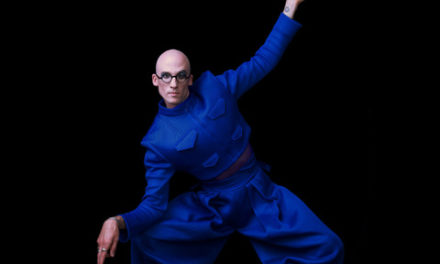 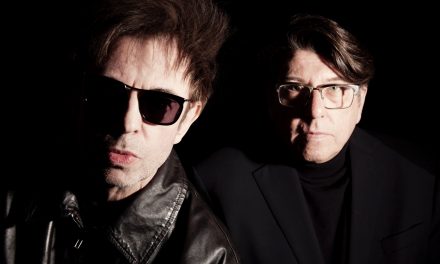