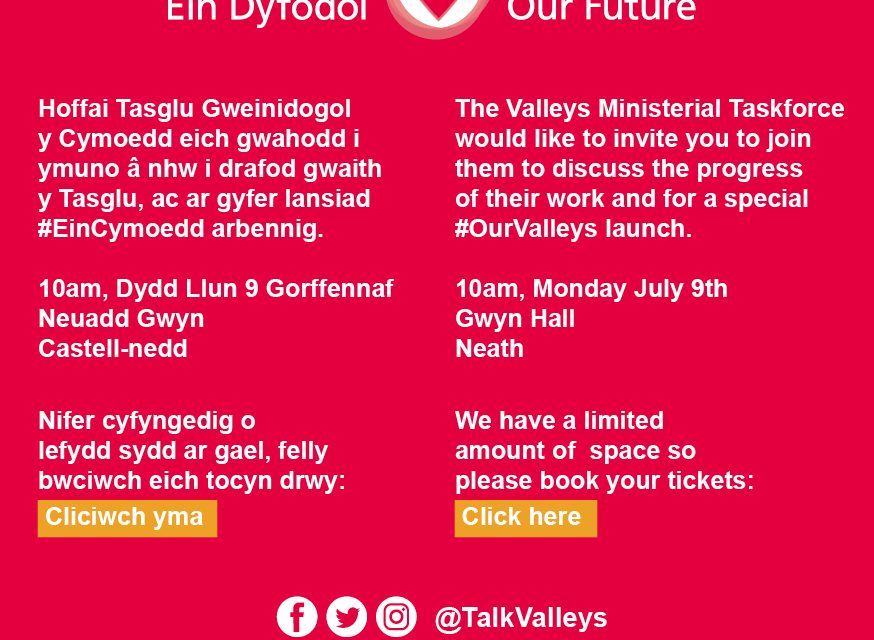 This July, over 200 children from 20 schools across the South Wales Valleys region, will take to the airwaves, with the release of “Ein Cymoedd, Our Valleys”, a song written by Welsh singer songwriter Kizzy Crawford, in partnership with local school children.

Written and developed entirely within the Valleys community, through a series of lyrical workshops at schools, the song has been created to raise awareness of “Our Valleys, Our Future” and the work of the Welsh Government’s Ministerial Taskforce for the South Wales Valleys.

Speaking ahead of the launch, Alun Davies said: “I think the children and Kizzy have done a fantastic job, it’s catchy, contemporary and they should be very proud”.

The Valleys soundtrack is set to be launched by Alun Davies at Gwyn Hall in Neath and scheduled for same day release through Spotify on July 9th, so the world can listen. To play the song search on Spotify for “Ein Cymoedd, Our Valleys”.

In the coming months, the Valleys Taskforce will be embarking on a number of exciting, community led projects to inspire the Valleys people and promote the area with the aim of boosting the local economy and positively affecting morale in local people and businesses.

The song was recorded and filmed on location at Gwyn Hall, Neath, a venue which has hosted the likes of opera star Katherine Jenkins and the Stereophonics amongst others. The music video can be found on YouTube and will be posted to the community Facebook page.

As part of this campaign, local community groups, bands and schools will be invited to post their own take on the song, tagging the films with hashtags #OurValleys and #EinCymoedd to show their pride in living in the Valleys.

For more information and updates on “Our Valleys, Our Future” follow www.facebook.com/talkvalleys/ 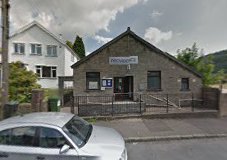 A SOCIAL SATURDAY OUT