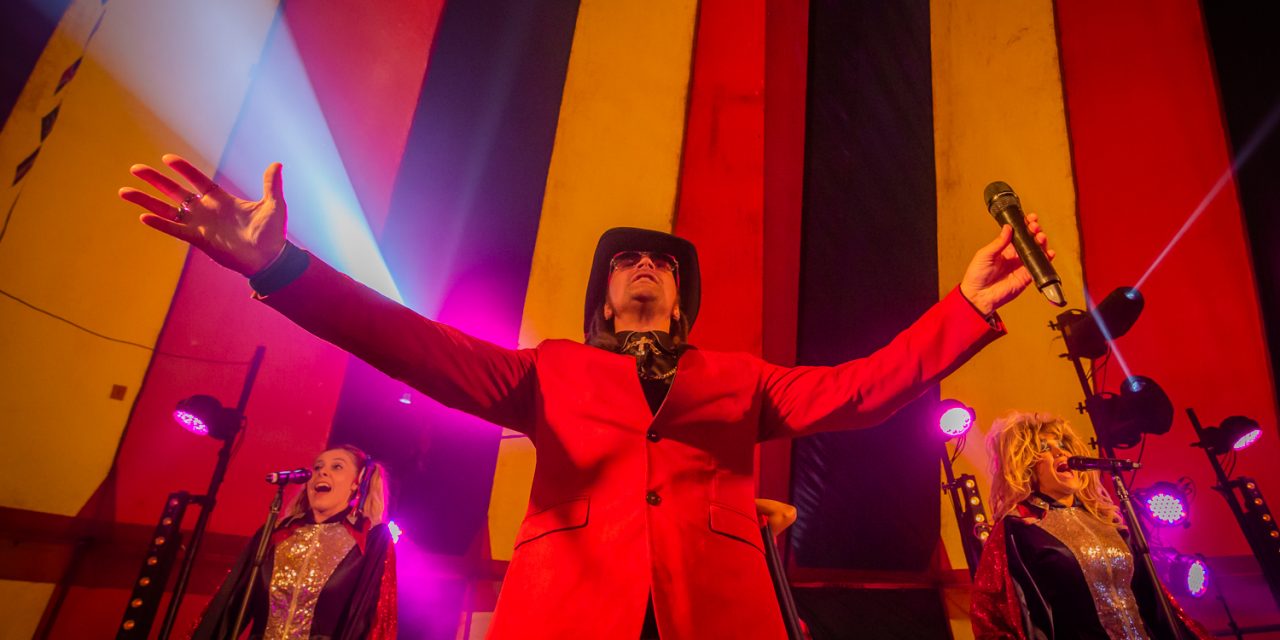 WATCH THEIR SERMON ‘LIVE AT THE GARAGE’ HERE

DEBUT ALBUM ‘GENESIS’ – OUT THIS EASTER

The Lord may work in mysterious ways, but there is nothing mysterious about the rise of the phenomenon that is – Oh My God! It’s The Church.

Original, outrageous, irreverent, and endlessly entertaining, OMGITC have had a monumental few years as a live act – traversing the globe conducting their all singing, all dancing, party church service to hundreds of thousands of gleeful sinners. Now, the God fearing Sexy Jesus cheering disco queering act are bringing their jaw-dropping show to a town near you! A wild sermon like no other, this notorious act will be reaching some of the UK’s most sinful cities and will be joined onstage by their Full Live Band – ‘The Missionary Position’ to launch their much anticipated debut record ‘Genesis’ due for release Easter weekend 2020.

Nominated as ‘Live Act of the Year’ in 2017 by the AIF Festival Congress, and fresh from saving thousands of filthy souls on festival main stages at Wilderness, Shambala and Glastonbury – the rambunctious Reverend and his platoon of impure parishioners will be bringing their special brand of absolution on the road for a UK wide tour in Spring 2020.

In a fractious and divided world, which increasingly feels like it’s descending into Hell, Oh My God! It’s The Church are the sweet salvation your soul has been craving. Fronted by insane Pastor The Right Reverend Michael Alabama Jackson, he and his wild collective combine to offer the hottest ticket in town; so be sure to book yourself in with the Lord – we promise you won’t be bored.

Oh My God! It’s The Church: The non-stop party church service where ALL are welcome!

Thu 14 May Manchester, Band on The Wall

Tickets for the shows are on sale now – available from:
www.ohmygoditsthechurch.com

“They are the Future” – Rob da Bank BBC Radio1

“Anything compared to Tenacious D and Flight of the Concords makes you curious…but this is like nothing I’ve ever experienced before!..It’s great!” – Janice Long – BBC WALES

“The level of Funk is sinful!” – Sentric Music 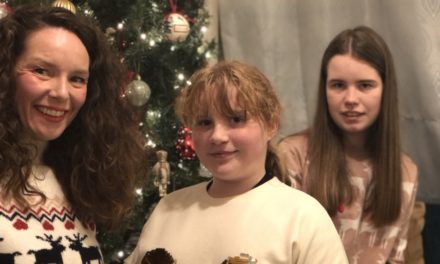 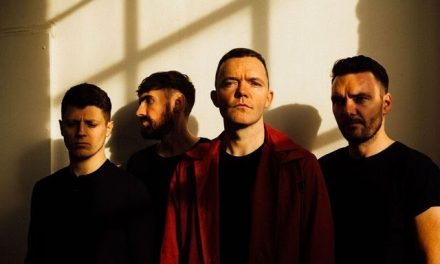