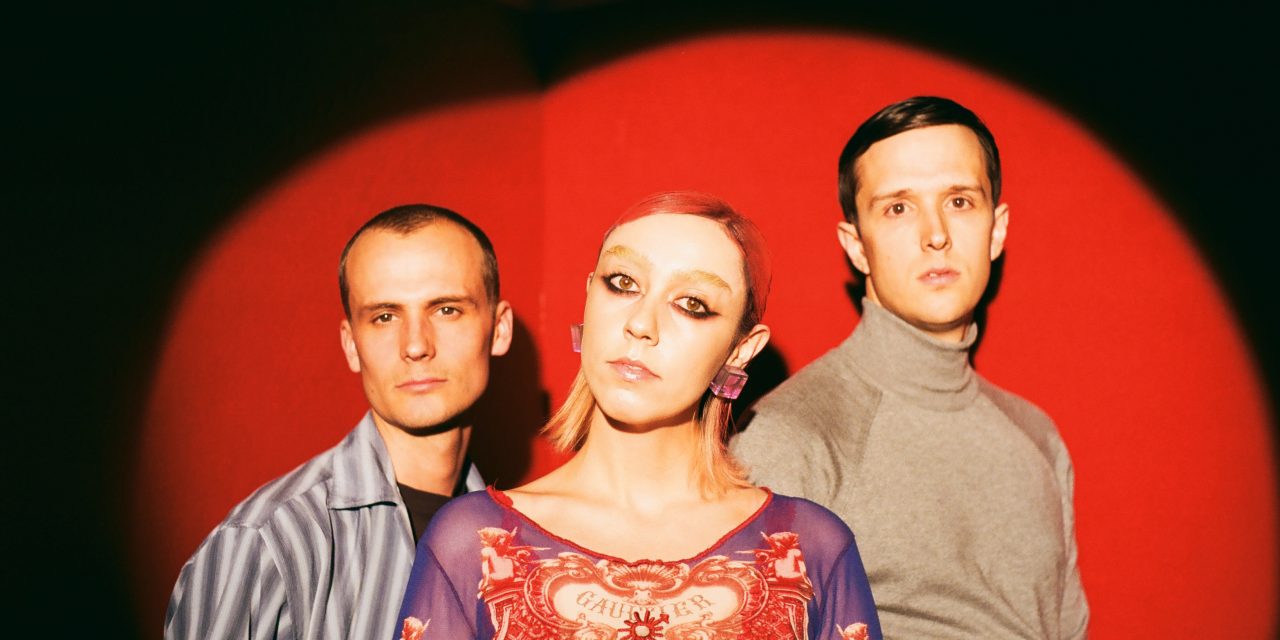 PRODUCED BY CHRIS WALLA
OF DEATH CAB FOR CUTIE

Montreal-based indie art rock band Braids announced today their new album Shadow Offering will release on April 24th via Secret City Records. Produced by Chris Walla of Death Cab For Cutie, the new album finds the band at their most personal, unabashedly flexing a new sense of confidence through songs that reach a higher level of artistry and collaboration. Today they shared their lead single and video “Young Buck,” an effervescent ode to impossible love that exudes an undeniable magnetism.

The band have also announced a UK and European tour this Spring culminating with a performance at The Great Escape Festival in Brighton. North American dates will be announced shortly. See below for all tour dates, tickets are on sale now.

Watch the video for the single “Young Buck” HERE.

“We wrote this song to capture the nervous anticipation of desire, the delicate chase of seduction, the highs and lows of obsession, and the humour in between,” stated singer Raphaelle Standell-Preston. “To want to possess someone, make them desire you, fall for you, only to learn that to lust is not to love.”

Braids began teasing their new album last fall with the release of “Eclipse (Ashley),” a song dedicated to Standell-Preston’s best friend that sinks deep into a feeling of reverie for nature, the love found in friendship, and the vital essence of personal reflection. It was praised by Pitchfork, Stereogum, Paste, and The New York Times who stated “Raphaelle Standell-Preston sings with openhearted earnestness.”

A luscious and expansive release, Shadow Offering leads us through a sonic tapestry of narrative. With heartbreaking honesty and precision, listeners traverse a nuanced and complicated world: one full of beautiful contradiction. Although the album directs itself at the failures of people to love and be loved, it also seeks to restore justice and attain blissful union. Its arc crests through the dark towards the light and learns how to dance with the dizzying rhythms of the heart. The songs bubble, sustain, dissolve, expand, and retract.

The album recounts pain, heartbreak, anger, but also lifts the heart towards hope. “There’s more hopefulness in this record than anything else I’ve written,” said Standell-Preston. “I think the songs are more human, more tangible, more honest.”

Braids is comprised of Raphaelle Standell-Preston, Austin Tufts, and Taylor Smith. Formed in 2007 in Alberta, they have solidified a decade-long reputation for their musical ingenuity and established themselves as one of Canada’s most acclaimed art rock bands, garnering two Polaris Prize shortlists and winning the 2016 Juno Award for Alternative Album of the Year. With Standell-Preston’s vocals as the pillar of their sound, Braids weave organic and electronic elements together amidst a lyrical landscape that is intimate, explosive, and emotionally-immersive. Their albums have earned praise from Pitchfork, NPR, New York Times, T Magazine, NME, and The Guardian among many others. They have supported or toured with artists such as Toro Y Moi, The Antlers, Wye Oak, Purity Ring, and Friendly Fires along with festival appearances around the world including Glastonbury, Primavera, Osheaga, Hopscotch, and SXSW. 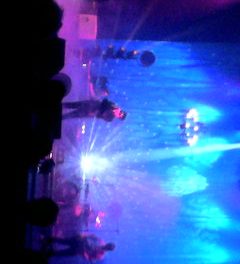