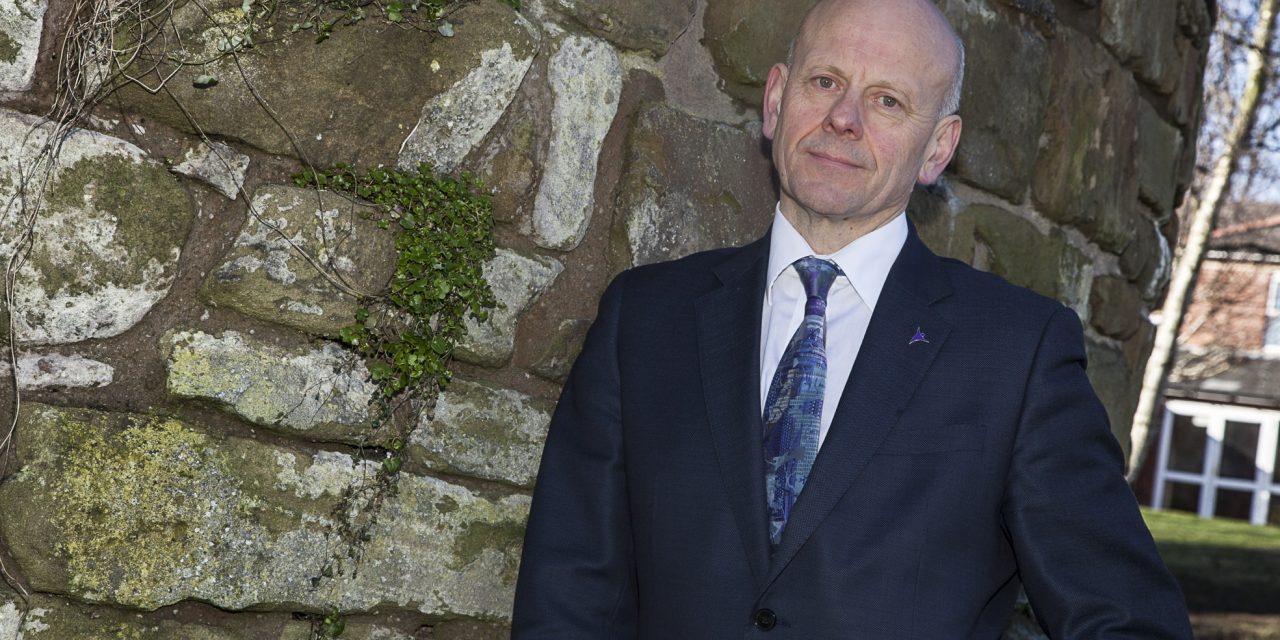 According to Mario Kreft MBE, the chair of Care Forum Wales, the lack of information on fatalities had pushed care homes and domiciliary care companies to the back of the queue for resources, including protective equipment, testing and and importantly funding.

Earlier this week Mr Gething said 75 homes in Wales had a confirmed Covid-19 case and 217 had suspected cases but crucially he did not reveal how many of them had passed away or where those deaths had occurred.

The official death toll has been criticised for only covering people who die in hospital – but not those in care homes or in their own houses.

It has led to allegations that older people are being “airbrushed” out of the official coronavirus statistics.

Mr Kreft said: “It is no surprise that care homes feel as if they have been abandoned with an acceptance about the inevitability of residents dying. Quite frankly, it’s not good enough .

“This is why Care Forum Wales launched campaign in February to shield social care and save lives.

“The Welsh Government needs to reveal the number of deaths in care homes because it’s very important to gain the trust of the public so they can understand the scale of what is happening in the country and the scale of the issues that face care homes.

“There is a need for openness and transparency about these figures because it is a matter of public concern and trust. It will also highlight whether the decision-making is correct going forward.

“The issue of planning is very important, particularly for providers, many of whom are paying out far more in wages than the income they received which is totally unsustainable and the scale of the problem needs to be understood.

“Before this crisis care homes on average were running at around 92 per cent occupancy which has just about enabled them to keep going despite the funding challenges.

“As a result of the outbreak, occupancy levels are falling and wage costs are going through the roof while income is dropping.

“The other side of the coin is that care homes are fearful of accepting patients from hospitals. They feel unsafe because they haven’t got enough personal protective equipment and support.

“The message I’m getting from providers is that they’re not taking anybody in because they are terrified about injecting death into their homes.

“Wales has very well run care homes with well trained staff who are heroically working on the front line but we are now in the midst of a perfect storm.

“It’s therefore vitally important for us to see the whole picture regarding loss of life so we can mitigate and sustain these vital community assets.”

The recent announcement of an extra £40 million in financial aid for social care should, he said, be seen as a first instalment to cope with crisis.

Mr Kreft was also critical of the decision to ask local councils to distribute the cash because he feared not enough of it would reach the frontline in the battle against the pandemic.

He added: “Care homes have been the bedrock of our community services in Wales for decades and yet they have been hugely underfunded and under resourced for a generation.

“To expect them to cope with all of this is beyond comprehension, not least that I think people need to understand the human scale of this and how we must better plan for the future in case this happens again.

“We’ve seen what’s happened in in Europe where focusing on hospital deaths has had catastrophic consequences in care homes.

“It’s important that older people are not airbrushed out of the statistics – the lives of care home residents are just as important as all other lives.